There are some types of vegetables that, after a strong growth, are now slightly going slower, although keeping interesting prices. This is the case of cucumbers, courgettes, and celery.

Omar Laffi, a producer from the Bologna area, said that "The prices are more than fair, also because the product is not abundant. I have organic produce that suffered from bug attacks and other insects. The cucumber was sought with a certain continuity over these months and the plv is not negative." 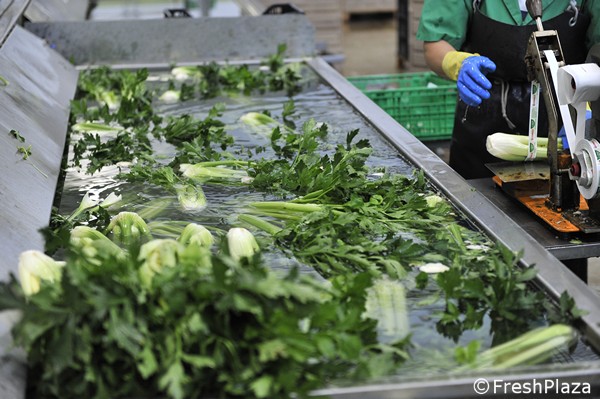 As for the courgettes, the vintage was very bad in the first part of the year. "For 20 days now, however, prices have skyrocketed and then slowly stabilized at a slightly lower trend. This is because availability is low. Farmers planted less, therefore the product is now lacking."

"After the very high prices of the past weeks - explained another operator in Emilia Romagna - now prices have slightly reduced. Because of a production gap, prices increased significantly for a certain period of time. But now we are going back to normal." 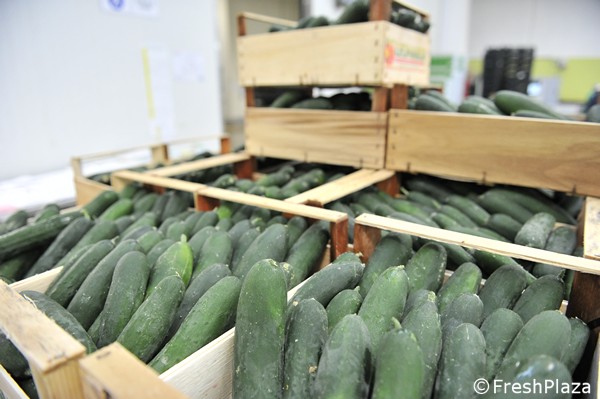 In particular, processed and packaged cucumbers are now sold at 1.60 - 1.80 euro, after exceeding the 2 euro barrier. Same thing for the pale courgettes, which also exceeded the 2 euro/kg barrier. Celery prices were more stable, at around 0.60 - 0.80 euro.