Amid the global pandemic, Bolthouse Farms has amplified its giving efforts donating more than $4 million in fresh carrots, beverages, dressings and monetary donations in the last year. Driven by its mission of Plants Powering People, the company’s efforts started with taking care of its employees in the early days of COVID-19, and has now expanded to partnerships with local community non-profits as well as national organizations like Feeding America and other food banks nationwide to support those impacted by the pandemic. 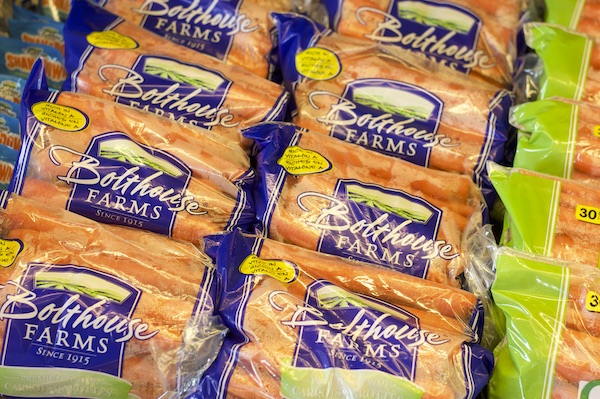 “We believe that charitable giving begins at home. Through the last several months in particular, taking care of our employees’ health and well-being has been our highest priority and being able to provide fresh food to our employees who work so hard to keep Americans fed and nourished was just the beginning,” said Bill Levisay, President, Bolthouse Farms. “Our long-term commitment to food banks became even more important during the pandemic and guided our giving efforts toward these organizations in our local communities and across North America to deliver healthy, fresh food to those in need during these challenging times.”

At the start of the pandemic, Bolthouse Farms moved quickly to purchase food and other essentials for its employees and their families. The company also gave employees its own carrots, dressings and beverages. Bolthouse then extended its efforts to those in the communities in which it operates and around the country, asking employees to join their efforts, resulting in total donations of more than $4 million.

As part of the donations, Bolthouse Farms donated a full truckload of carrots – the equivalent of  25,000 meals – to each of the food banks in the communities surrounding its facilities in its hometown of Bakersfield, Calif. as well as in the Los Angeles, Hodgkins, Ill., and Prosser, Wash. areas where the company has offices or facilities. The donation in Bakersfield was made to CAPK Food Bank which is one of 15 organizations within the Community Action Partnership of Kern. 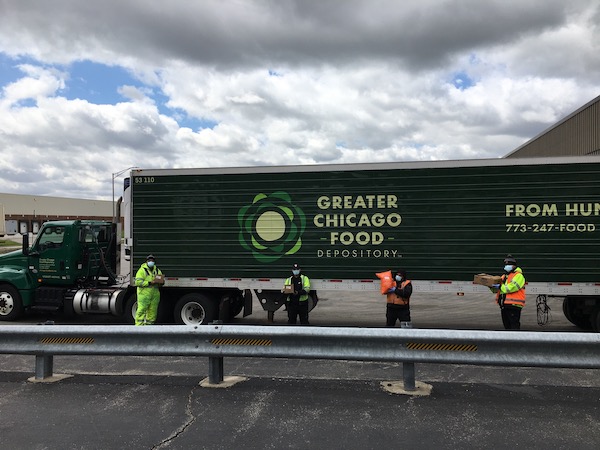