Despite the difficult conditions caused by the global pandemic, Somalian postgraduate students were able to continue their respective research studies in hydroponics, under the supervision of Professor Servet Varis at the Department of Horticulture at the Namik Kemal University in Tekirdag. 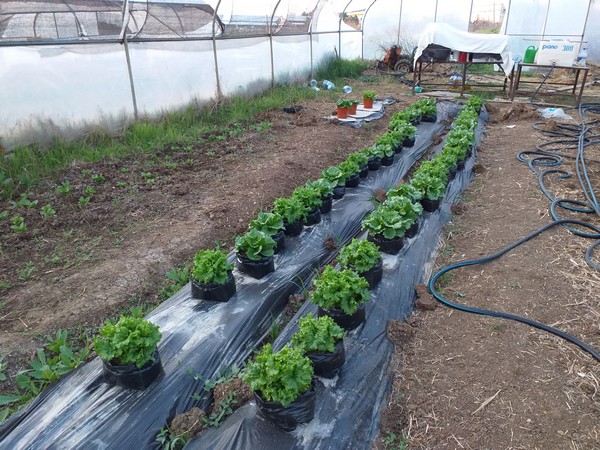 Abubakar Mohamud Osman studied the comparison of growth and yield of lettuce cultivars, grown with different liquid feeds in perlite, ponza and cocopeat. 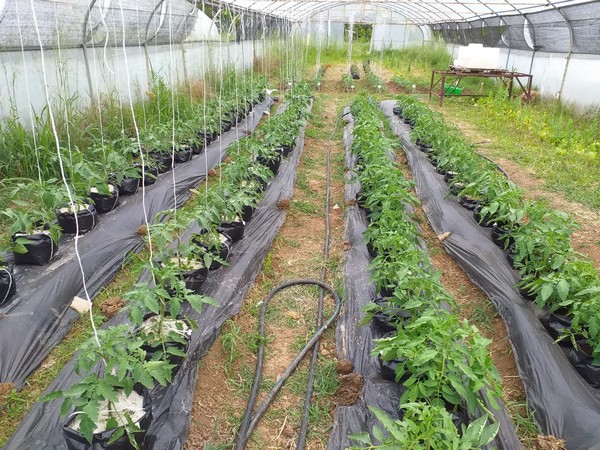 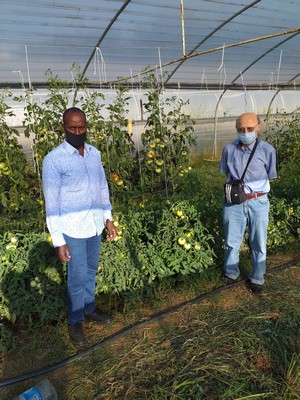 studied the effect of various root media and fertilizers on tomato cultivars grown in a cold greenhouse. 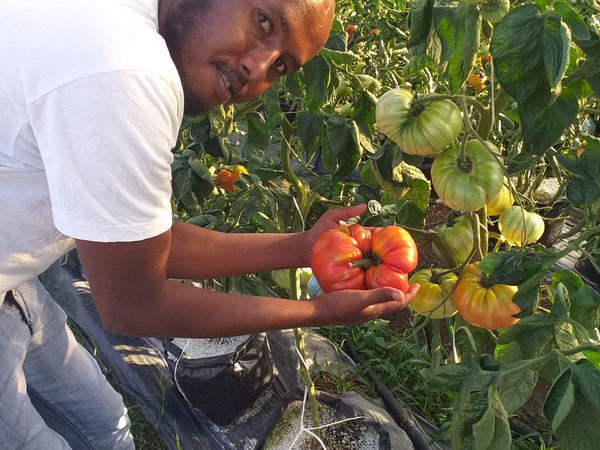 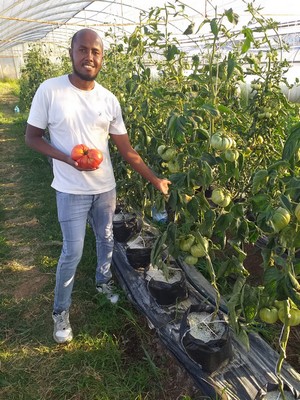 studied the effect of spraying different dosages of calcium nitrate and calcium chloride on tomato fruits of cultivars grown in perlite in a cold greenhouse, on blossom end rot and fruit cracking. 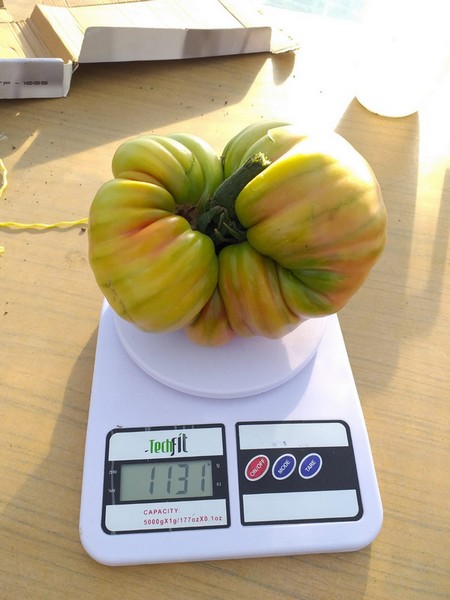 Sanei, growing the heirloom beefsteak tomato cultivar Brandywine in perlite, harvested a fruit weighing 1,130 grams. He broke the heaviest tomato record in Turkey with this, as the previous records were held by professor Servet Varis, who grew a 750 gram weighing fruit in Tekirdag in 2011, and grower Mesut Avci who grew an 1,100 gram weighing tomato in Bilecik.