"There’s quite a big difference between Thailand and other Asian countries in terms of the advancements in vertical farming technology and business”, Siriwat Sakhonwasee says. After obtaining his PhD on plant biology from the University of California Davis in 2009, Sakhonwasee is now a lecturer and researcher in the faculty of agricultural production at Maejo University, Chiang Mai, Thailand. 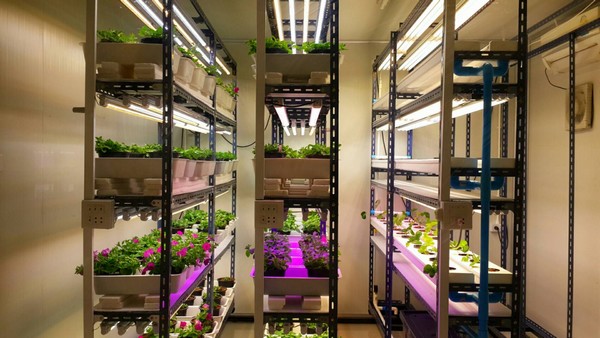 More demand
In terms of Thailand, now there are many more research projects regarding vertical farming than five years ago. “I sometimes have to review research proposals for funding agencies and I can easily tell that nowadays research projects, involving vertical farming concepts, are more frequently submitted”, Sakhonwasee notes. This means that researchers in Thailand will have more chances to explore the science behind the concept of vertical farming. He continues: “Hopefully, this will lead to the development of innovative techniques that are suitable for the country. From a global perspective, people are integrating much more sophisticated technology into vertical farming, such as IoT and AI. The concept is not just growing a plant on the shelves using artificial light anymore. It is about collecting the data and constantly improving the vertical farming system.” 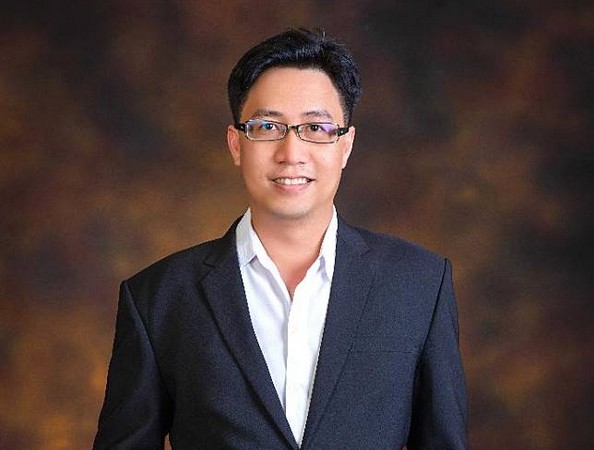 “One thing I see as a clear improvement is the business model of vertical farming. More diverse business models are applied such as a decentralized model by Infarm, harvest on demand by Farmers Cut.” For Thailand, 3 prominent vertical farming startup companies also use a different business model to sell their produce, namely, Wangree Fresh which uses a subscription model to sell their vegetables, NoBitter which is using online channels to engage with its customers and LED Farm which uses a retail hypermarket channel to sell its produce through. 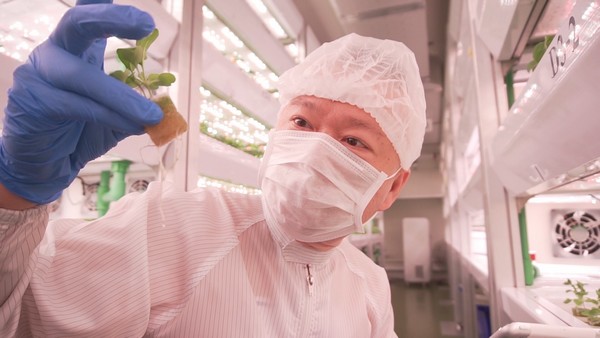 Future vision
“In Thailand, I believe that vertical farming will never completely replace traditional farming, in terms of feeding the population. We are blessed with great natural resources that are suitable for almost every aspect of agriculture. But, vertical farming might play a big role in the production of premium produce for high-end consumers. However, to achieve this concept a certification process must be established, like organic produce. I think we will see more diversity in the application of vertical farming systems such as speed breeding and production of medicinal substances from herbs or genetically modified plants.