Adaptation to water and salt stress in tomatoes

Solanum pimpinellifolium and Solanum lycopersicum var. cerasiforme represent a valuable tool for tomato breeding, particularly for tolerance to abiotic stresses. Water stress and salinity are major constraints to tomato cultivation, and for which limited genetic variability has been reported within the cultivated species. 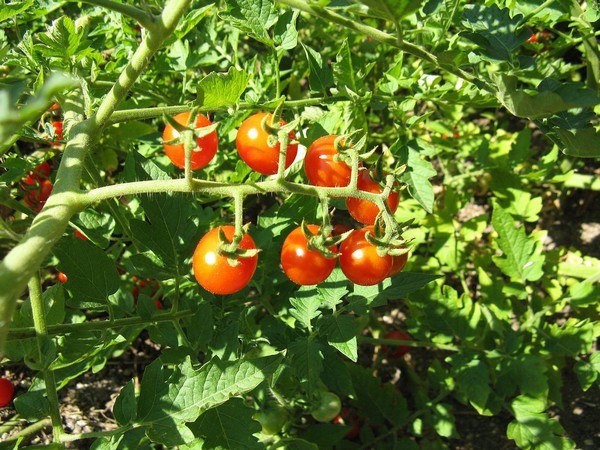 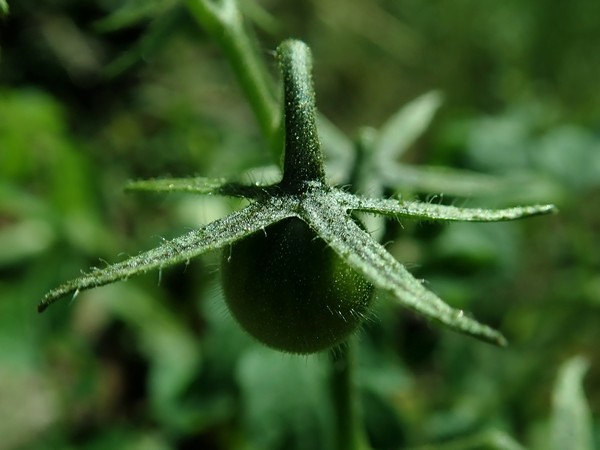 In a recent study, four accessions of S. pimpinellifolium and four of S. l. var. cerasiforme for their adaptation to water deficit and salinity were evaluated. The CO2 assimilation rate, stomatal conductance, substomatal CO2 concentration, transpiration rate, and leaf chlorophyll concentration were evaluated, as well as morphological and agronomic traits.

In general, both stresses showed a negative impact on leaf size and fruit fresh weight, especially in the big-sized fruits. However, flowering, fruit setting and earliness remained unaltered or even improved when compared to control conditions. Stressed plants yielded fruits with higher ° Brix. Response to stresses seemed to be linked to origin environmental conditions, notwithstanding, variability was observed among accessions of the same region.