"It looks to become a good tomato year in Germany, despite the corona crisis“

Alarming reports about the greenhouse vegetable market, especially for tomatoes, were rife during the height of the corona crisis. The direct effects of the crisis were noticeable at Emsland Gemüse too. This is Emsbüren, a German mega horticultural company's, vegetable branch.

But, they anticipated the 'new normal' in time and so, averted a crisis. In fact, 2020 could well go down in history as an excellent tomato year. That's according to Emsland Gemüse's manager, Erwin Savenije. 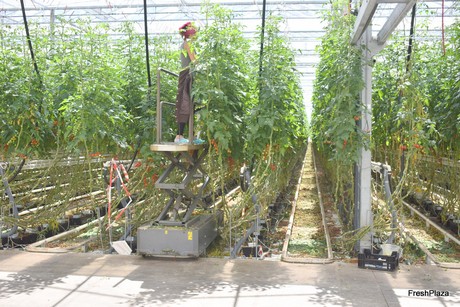 A peek into the greenhouse near to Emsbüren in Germany.

In March and April, there was a lot of uncertainty in the greenhouse horticulture sector. That was just after the coronavirus pandemic broke out, reflects Savenije. "Up to week 20, we had too few Eastern European seasonal workers. Once they started trickling in, we were fortunate. We had recently received our residential units. These are entirely corona-proof and can house two people per unit."

"Our garden center was also, temporarily, closed. So, we could transfer some of our staff members from there to our horticultural branch. The laborforce problem, therefore, fortunately, barely affected us." 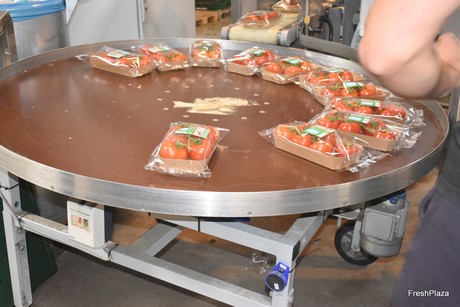 Packaged tomatoes for the retail sector.

Of course, the whole issue affected tomato sales, with prices dropping rapidly. "Nevertheless, we were able to maintain sales reasonably well. And we made it through the corona crisis period," says Erwin.

Prices for all the tomato varieties are on the rise again. There are hopes that this level can be maintained in the season's second half. That's after the holiday period. "Many people aren't going overseas. They will consume local retail products. That's why it could become an outstanding tomato year for us." 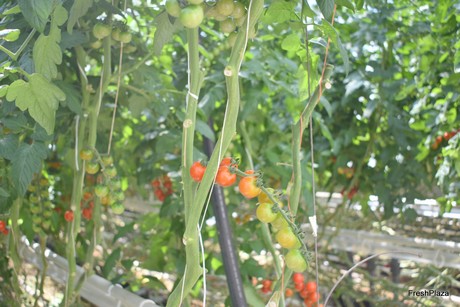 There are three tomato varieties in Emsland Gemüse's greenhouse complex. These are Brioso (cherry), Rivolo (snack), and Sweeterno (TOV). "We started producing this last one last year. It replaced the Lyterno."

"For now, we can say this variety has about four benefits," explains Erwin. Firstly, the Sweeterno guarantees more volume per plant. Then, we see less end rot, a straight stem. And, crucially, the truss ripens uniformly. That ultimately means less product loss." 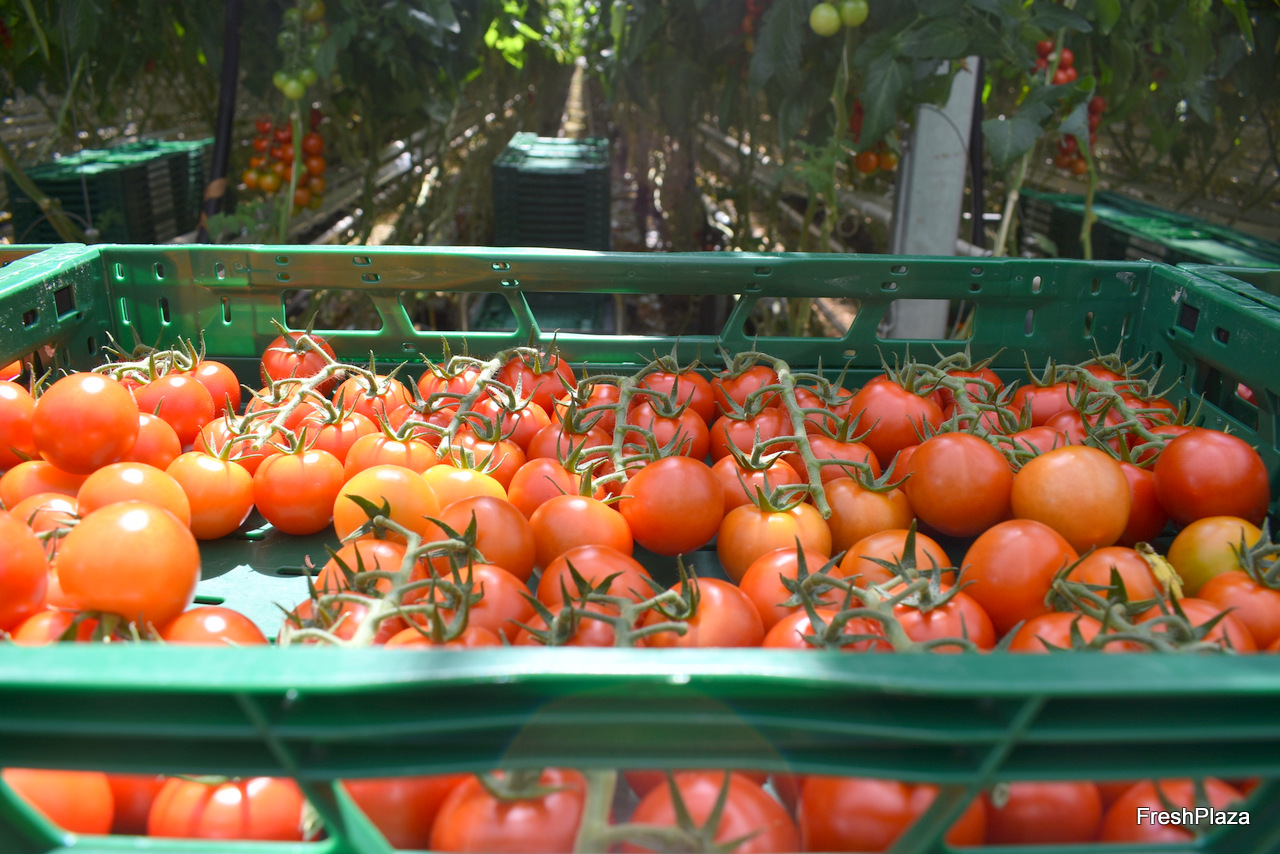 The company's total tomato acreage grew to 18 ha last year. They are now seeing if the current two packing lines are sufficient. These must pack the full production on site.

Savenije also saw a high production in the other two varieties in the year's first half. "We simply harvested large volumes per plant. When it comes to demand, the Brioso's been selling well the whole year already. The Rivolo had a bit of a dip. But, sales have now returned to a high level again.

"There does, however, seem to be a higher demand for small packaging. That's from the retail sector since March. That's a direct result of the corona crisis. But we can only establish this once the crisis is over, and we've done a thorough evaluation," concludes Erwin. 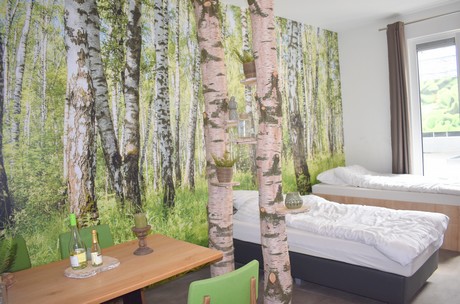 New units for seasonal workers were supplied before the coronavirus broke out - a blessing in disguise.