Lettuce: a disastrous first half of 2020

The current trend on the lettuce market is not the best; as a matter of fact, this was not a good year both because of the poorly paid products and for the abundant offer that has clogged the markets in the first half of 2020.

"Currently there is no variety of lettuce which is driving sales. The quantities are abundant, because the high temperatures of this period shorten the production cycles of all the production areas of the Italian territory; just think that, in 35 days, the plants are ready to be harvested. The real problem is that there is plenty of product, but consumption is low. As a result, the prices are very low". This is what a fruit and vegetable dealer from Salerno (Campania area) told FreshPlaza. 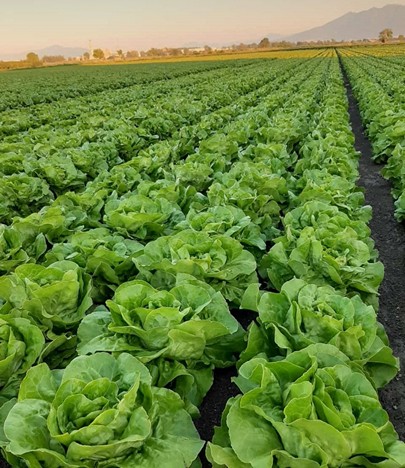 The dealer also said: "The purchase price in the countryside, in the last period, is around 7/8 eurocents per head; at the beginning of this semester there was a short period, of just around fifteen days in March, when the prices were satisfactory, reaching around 23 euro cents per head".

A producer from Campania, of the area of Naples, who has reached the end of the lettuce summer campaign says: "We are harvesting the last open field plants of the summer campaign, then we will begin to plant lettuce again in September, when temperatures will be cooler. Unfortunately the high temperatures are a problem for the crop, since in addition to speeding up the production cycle, they cause more frequent damages of a phytopathological nature, such as molds and problems of various kinds". 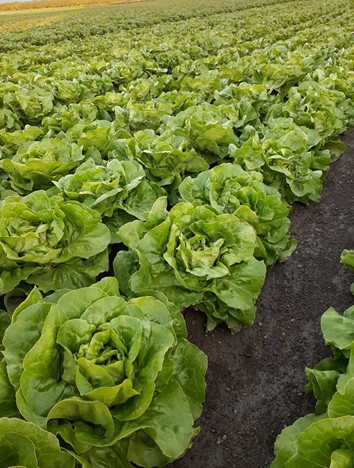 To conclude, the farmer says: "I sold my lettuce for 12 cents per head, although I know that many producers have made 7 cents per head. The production costs for lettuce amount to about 7-8 cents per head; therefore whoever earns 7 or 8 cents covers just the expenses, while whoever manages to get paid more gets a certain profit margin".