The Australian Made kangaroo is here to stay 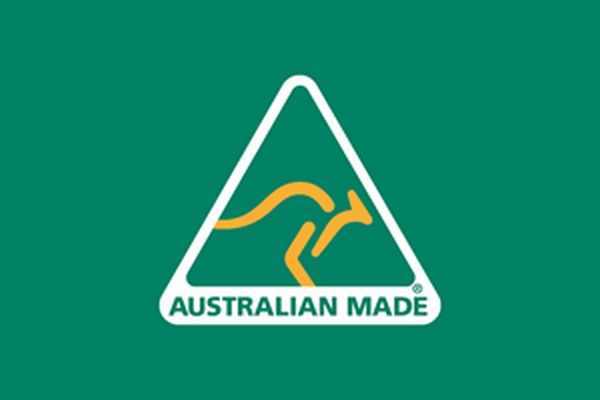 “The iconic green-and-gold kangaroo logo has been clearly identifying Australian goods in export markets for more than 34 years with great success,” he said. “It is by far Australia’s most recognised and trusted country-of-origin symbol and is central to the export strategies of Aussie exporters taking their goods abroad. There is no need to make a change in this space.”

According to Roy Morgan Research, the Australian Made logo is recognised by 99% of Australians and trusted by 88%. It is currently used by more than three thousand businesses on thousands of products sold all over the world. Its international reach is supported by its legal registration in key export markets such as China, USA, South Korea, Singapore, India and Taiwan, with many more to follow.

“The Australian Made logo is entrenched in the domestic and export activities of thousands of Aussie brands,” said Mr Cooper. “The kangaroo will continue to connect overseas customers with Australia and help businesses leverage Australia’s reputation for creating products in its clean, green environment to high quality and safety standards.”

The Australian Made logo is in extraordinarily high demand at the moment, as Australia deals with the impact of  COVID-19. The brand has experienced a four-fold increase in applications to use the logo, a 300% increase in engagement with its social media platforms and a more-than-doubling of traffic to the official Australian Made online product directory at www.australianmade.com.au.

Should the Government proceed with a new overarching Nation Brand to promote Australia more broadly (beyond just product), then the Australian Made logo is perfectly positioned to work in concert with it.