VD Holland, a Dutch pepper grower, is growing a new Rijk Zwaan variety, Vinales RZ, and answered some questions about it. After having screened and trialed Vinales RZ for several years, the grower decided to produce this red variety on 9 ha in Andijk this season and it has now replaced Rijk Zwaan’s Nagano RZ there. Production manager, Mark Bruinen, chose December 3rd as the planting date and is working with a density of 7.2 stems/m² (in a three-stem system). 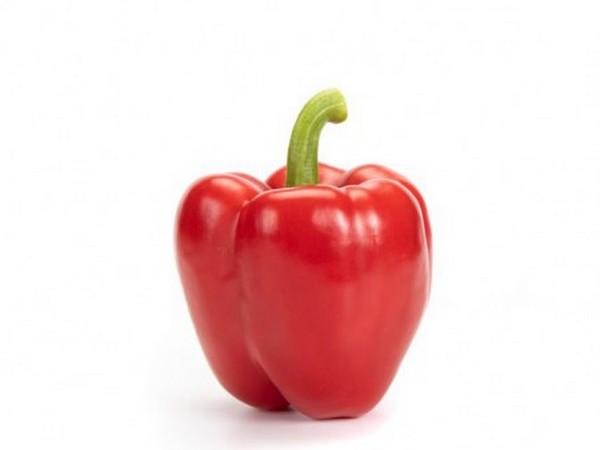 What’s the difference between Nagano RZ and Vinales RZ?
“Vinales has a slightly heavier fruit weight, especially in the summer months. The peppers already weigh around 10 grams more than what we were getting from Nagano. Moreover, we believe this variety is better from a production perspective too. It produces more units and hence more kilos. In terms of the crop, there is more height. That gives the fruits more room to grow and they don’t end up so close to the top.”

How are you keeping the indoor climate under control?
“There is quite a lot of radiation right now, so we’re working with two screens that can close to meet in the middle. That’s good enough for now, but I’m keeping a very close eye on the light and temperature. We apply chalk when the 24-hour temperature rises above 23.5°C. We’re on the contract worker’s schedule for this month. I evaluate the situation on a daily basis.”

What do you think about the yield and quality?
“Vinales produces nice peppers. They are slightly smaller and less blocky than our other main variety which means they are more suitable for flow packs. The weight is good, and in terms of yield it’s on a par with the rest. This variety is a little more susceptible to blossom end rot, however, but we can anticipate that by keeping the 24-hour temperatures low and giving plenty of water. We’re still satisfied so far.”