The heavy rainfall on the weekend of the 13th/14th of June, with rain amounts of 100 l/m² and more, also hit horticultural businesses and tree nurseries hard in isolated cases. Especially in the north-west of Lower Saxony (Ammerland district), some of the crops grown in the open countryside were under water. Potted outdoor crops were literally washed away in some places. This affected especially freshly potted, younger plants and cuttings, as these were not yet sufficiently rooted in the substrate. 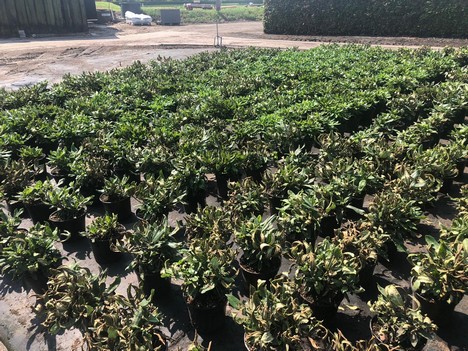 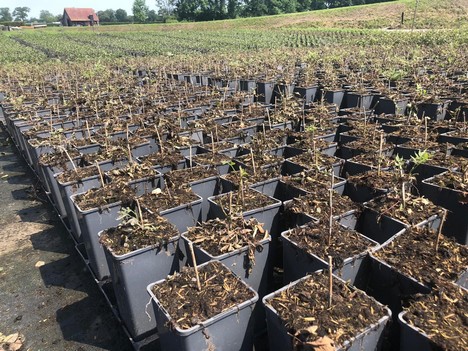 On many farms, extensive measures to save the plants were already initiated immediately after the rain, which is why only minor damage was initially assumed. Now - a few days after the flooding - the effects on the plant stands are becoming apparent, some of them being quite considerable. With less than ten claims reported to Gartenbau-Versicherung (GV), the number of farms to be compensated remained manageable for the company. 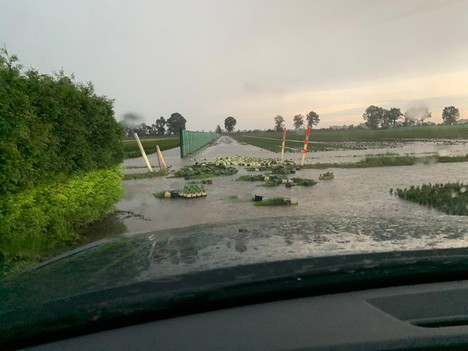 The visit by the local field service of the Gartenbau-Versicherung has been in full swing since Monday, 15 June. The real extent of the damage will only become apparent in the next few days and weeks. At present, the company is assuming an insured loss volume of at least half a million euros. 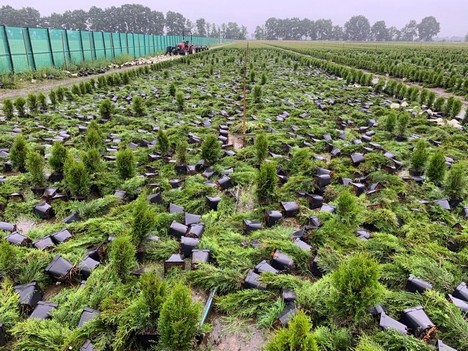 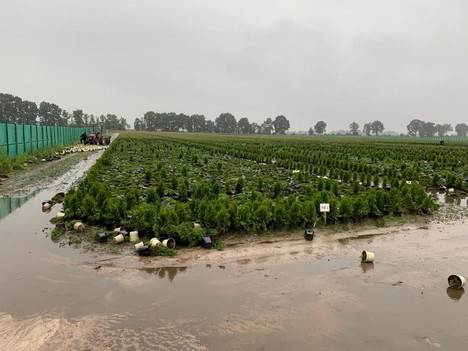