You can drill deep down in the search for geothermal energy, but it doesn’t always need to be found that deep, as is shown by a pioneering project in the Dutch town of Zevenbergen concerning Low-Temperature Geothermal Energy for heating the greenhouses of eggplant grower Greenbrothers. The installation has been up and running since 2019 and, despite some hiccups in the early stages as is usual when trying something new, the goal of saving eighty percent on CO2 seems to be achieved, as can be read in an update and project report from ‘De Techniek Achter Nederland’ (in Dutch). 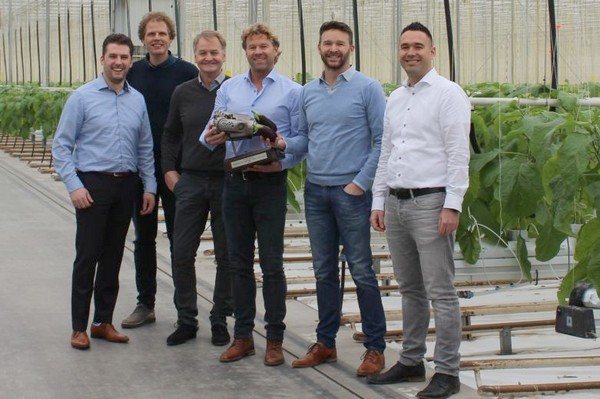 Fine-tuning
That is at least the estimate made by Ronald-Jan Post, energy manager at Greenbrothers. The installation has not yet run long enough to make any definitive conclusions, says Ronald-Jan, but so far, it is all looking good. At the moment, they are still fine-tuning the system. 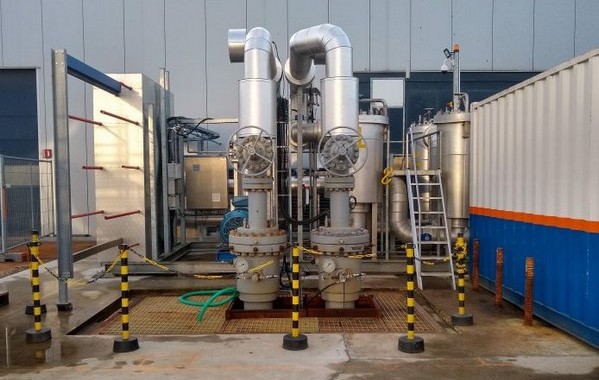 Special drilling
A unique system, because both heat-cold storage as well as deep geothermal were not options for Greenbrothers given their circumstances. A special drilling method provided a solution, one where two diagonally apart holes were dug going in opposite directions as if it were cables underneath a road. “By doing so, enough space is provided between the holes without needing to dig too deep”, Mark de Vrieze, project manager at Visser & Smit Hanab, explains.