Show gives grower a chance to show off its uniqueness

For one vertical indoor organic grower, this year’s United Fresh LIVE! is a chance to potentially reach a broader audience.

“We want to be able to talk to a wider span of people with this show,” says Don Helms of Rockingham, VA-based That’s Tasty. “It’s new territory so we’re looking at interesting and unique ways to interact with people.” 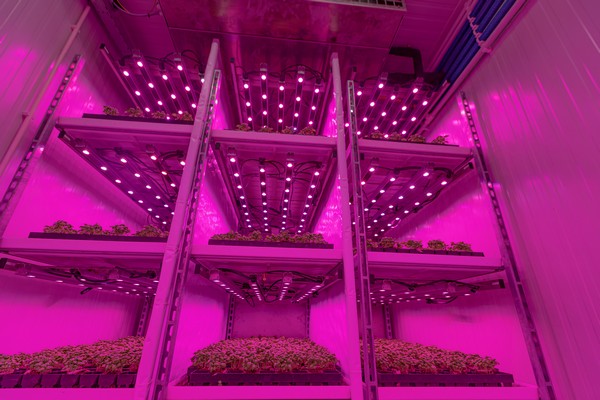 The show, taking place this year June 15-19, gives That’s Tasty a chance to share with participants how it differs from others in the marketplace. “We call our facilities BioFarms because unlike other indoor growers, we are USDA Certified Organic and grow in a soil medium” says Helms. “It’s vertically growing in soil and it’s different in that regard. It makes the plants heartier with better flavors and colors and shelf life is also improved.”

Leafy options
That’s Tasty will be part of the Controlled Environment Pavilion where it hopes to display its line of culinary herbs that are living plants and fresh cut as well as its leafy greens including large-leaf lettuce filets, cut-leaf iceberg, a red and green lettuce mix and more. The show is timed well in that these leafy greens, which are in limited distribution currently and grown in That’s Tasty’s Elkwood, VA BioFarm, will be moving into the next phase of distribution.

Helms says that while demand recently for herbs and leafy greens had been erratic due to the pandemic-related shift in the way consumers were buying food, it’s more recently levelled out. “Overall, business is back on a similar track to where we were,” he says. 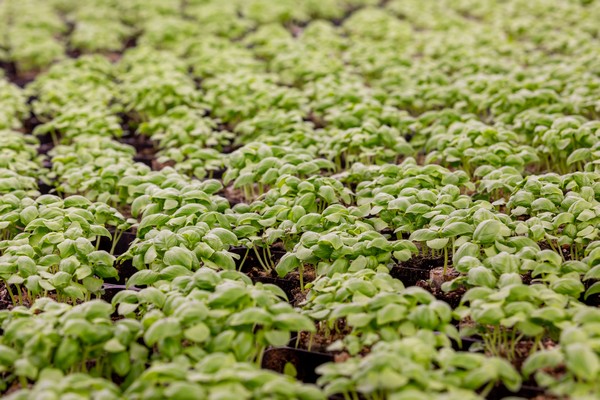 In fact, the recent spike in home cooking that North Americans have taken to during the pandemic may be something for That’s Tasty to tap into. “We think a lot of those behaviours are going to continue as people are more into cooking at home and being more adventurous with culinary creations involving fresh herbs and greens,” says Helms.