At first, they collaborated over just one flower, a petunia hybrid (Petunia x hybrida). Since then, the cooperation has expanded with other potted plants such as Poinsettia (Euphorbia pulcherrima). In the autumn of 2019 another department joined in, the department of vegetable and medicinal plants.

Apart from lamps, Plantlux also delivered their new multisensor to monitor air conditioning inside the research greenhouse to gather more data as light is not the only factor influencing the development of plants. 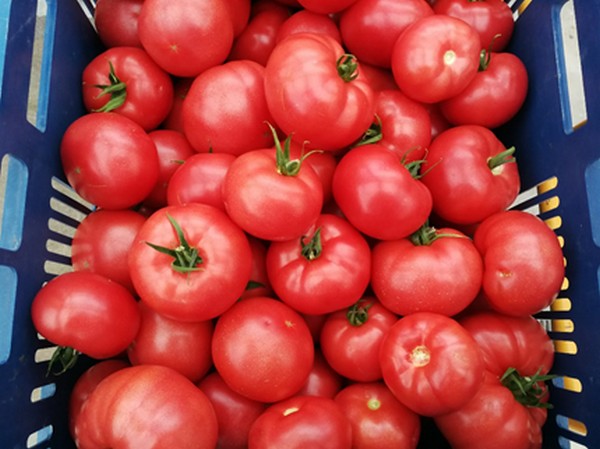 The majority of customers asks about yield, but the cooperation decided to test the quality as well. This was done by carrying out a blind test. Tomatoes from the greenhouse were mixed with ones from local groceries, and given to students. The students all pointed out that the ones grown under the LED lights were tastier.