The team with greenhouse company Pure Harvest Smart Farms has secured a multi-stage investment commitment of over $100 million. Currently Pure Harvest operates a greenhouse in the UAE desert and grows tomatoes over there. With the investment, the company will expand with new greenhouses in the UAE, Saudi Arabia and Kuwait. Among the investors is Kuwaiti investment company Wafra. “Our proof of concept has been a success. Now we’re open to further expansion,” says CEO Sky Kurtz. 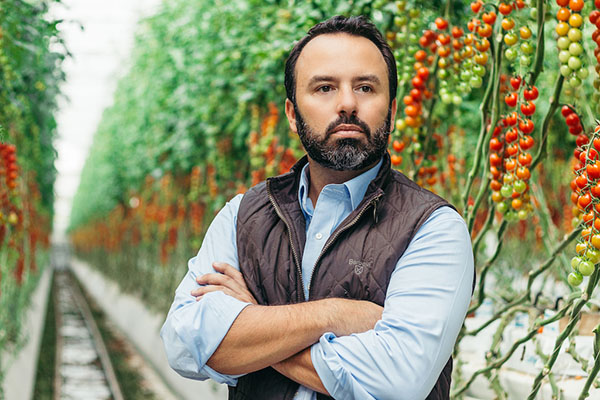 Locally grown tomatoes
Even though the current temperatures are not that extreme, within a few months they will for sure be again. Still, in UAE supermarkets locally grown tomatoes will be found – even during the summer. They are grown in the Pure Harvest greenhouse in Nahil. “Our first greenhouse was our proof-of-concept”, says Sky Kurtz, CEO with Pure Harvest. Today the company announces to have raised $100 million to expand their UAE production and start growing in Saudi Arabia and Kuwait. “Thanks to our year-round production we can beat both local produce and air-freight imported products.”

“Across the Gulf Cooperation Council there’s 57 million consumers. It’s not California, but it’s for sure not a small place. Due to the climate and heat, locally grown produce is only available 6 months per year. There’s imports from other countries to secure fresh vegetable supply year round, but due to the air freight the products aren’t fresh and are expensive. On top of that, many countries are treating this region as their dumping market, especially in summer. That has its effect on the produce available to the people here.” 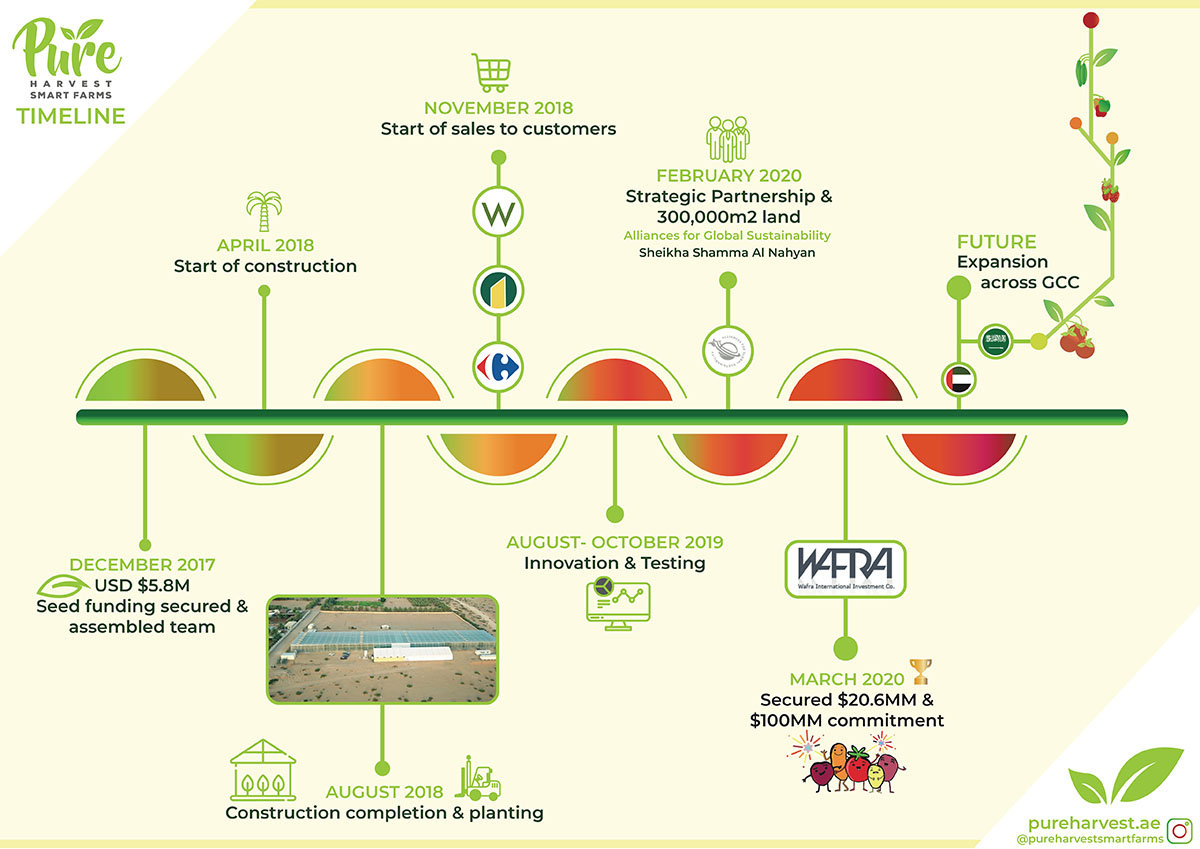 Proof of Concept
Following the above, he started a high-tech growing company in UAE. Since 2018 tomatoes have been growing in the high-tech greenhouse in Nahil, UAE. This 1 hectare greenhouse functioned as a proof of concept, he explains. “Thanks to our collaboration with Dutch greenhouse suppliers we’re able to produce year round, European standard produce, and thanks to all the light that is available, we are able to produce for a significantly lower cost price than that of imported produce. Our greenhouse is expensive since we need all the techniques to deal with the heat, but thanks to the amount of light, which is up to 1.9 times higher than in greenhouses in Canada and the Netherlands, our yields can ultimately also be higher, and so is the brix level of the produce. This way we are a strong alternative to imported produce. And it works: our products are available at the big retailers, like Waitrose, Carrefour and so on.”

“It has been really hard and it took us some years, ultra-experienced growers and technical suppliers, daring venture capitalists to do so – but we’ve always believed that if we could prove this, we would be able to attract investors to expand further”, Sky continues. “Not only those who are after an ROI, but also those who are willing to invest in the self-supporting nations, something that has become more and more important thanks to recent developments like the COVID crisis, but also the Qatar isolation and the wish for a lower dependency on oil incomes. In addition we offer a sustainable growing method with which we can lower the use of water and pesticides. It has always been our plan to make this local for local cultivation available to the whole region and we want to operate there as a local player as well. You need to understand the demand of the local market.” 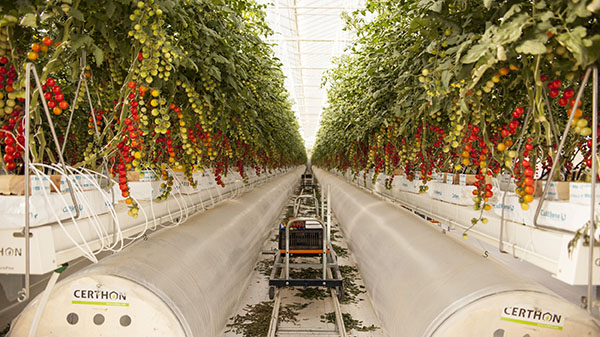 $100 million investment round
Thanks to their successful proof of concept, a $100 million investment round and a partnership with the Alliance for Global Sustainability, they are able to realize this. “We’re currently expanding with two greenhouses in the UAE, which will take us to over 10 hectares of greenhouse production by the end of this year”, Sky reveals. “This year we’ll also be opening our first greenhouse in Riyadh, Saudi-Arabia, and next year a project will be realized in Kuwait as well.”

Now there’s tomatoes growing in the first UAE greenhouse. In the new greenhouses, lettuce and berries will be grown. “We’ve never wanted to be a tomato player only – our final goal is to build across every category in the supermarket and to offer a local alternative that’s always available for every product in the fresh aisle”, says Sky, explaining how they follow the model of big companies like Windset Farms, Mastronardi and Costa Farms to be a true, local partner in the fresh aisle.

Leading in the first series financing round of $20.6 million is Wafra, a Kuwait-based wholly-owned subsidiary of The Public Institution for Social Security.Their $10 million capital injection acknowledges the significant potential of controlled-environment agriculture in solving the food security challenges facing the Arabian Gulf region, including Kuwait, says Ghazi Al-Hajeri, CEO of Wafra, who will join Pure Harvest’s Board of Directors. 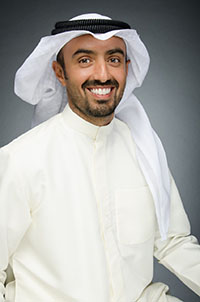 “When you combine the local abundance of sunlight with energy & water-efficient climate management systems, the region makes a compelling case as one of the best places in the world for horticulture – a ‘contrarian’ thesis we believe in and that led us to invest in Pure Harvest.”

Also a new partner for Pure Harvest is the newly announced partnership with the UAE-based Alliances for Global Sustainability. This partnership secures more than 30 hectares of land in Abu Dhabi’s Al Ain area for Pure Harvest to expand its operations and grow its produce.

“My hope is that we catalyse similar ventures to support our common goal here in the region”, said Sheikha Shamma bint Sultan bin Khalifa Al Nahyan, founder and CEO at the Alliances for Global Sustainability. Sky adds how this also shows the governmental and local support for the expansion of local produce in the region. “We’re aligning with the families and investors of the region, because we believe that we need help from partners, but we also need to make sure that the solution of the region's food problem also comes from the region itself. This partnership shows that trust.”