"We are increasingly seeing large horticultural projects in China"

Metazet FormFlex has now been active in the Chinese market for more than ten years, with a local Chinese team and its own office and production facility in Beijing and Xi’an. The Coronavirus currently still has the world in its hold and this also affects the activities in China, but the expectation is still that the number of horticultural projects will rise considerably. 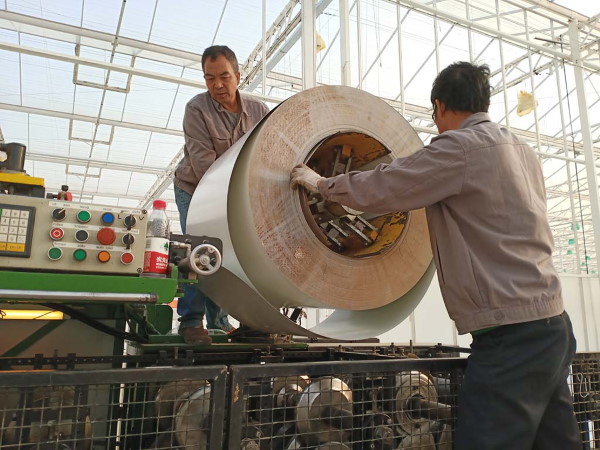 Increasing number of large horticultural projects
While according to Eelco Wolthuizen, General Manager of Metazet FormFlex in China, the company was still pioneering in 2010, with many small-scale projects, there has now been a real shift in the market. “We are increasingly seeing large horticultural projects in China, and we think this trend will continue in the years to come. Large companies from the real estate sector are recognising potential for investment in greenhouse horticulture. That’s why we currently have two mobile profiling machines in China for profiling crop gutters on location and supply equipment for harvesting systems and internal transport in the greenhouses. From our location in China, we carry out the projects throughout Asia.”

Local team
“We started training our own Chinese team of engineers five years ago. It was not an easy task to run all the projects independently with Metazet FormFlex quality. After a long period of training in the Netherlands and China and producing more than 1000 km of crop gutters, our local team can now complete all projects independently. As a result, we have become much more flexible and our schedule is much more secure in this difficult period. This means we can offer the highest level of support to both the greenhouse builder and the end customers,” says Eelco about the course they have taken to achieve the local team's goal and the ensuing benefits. 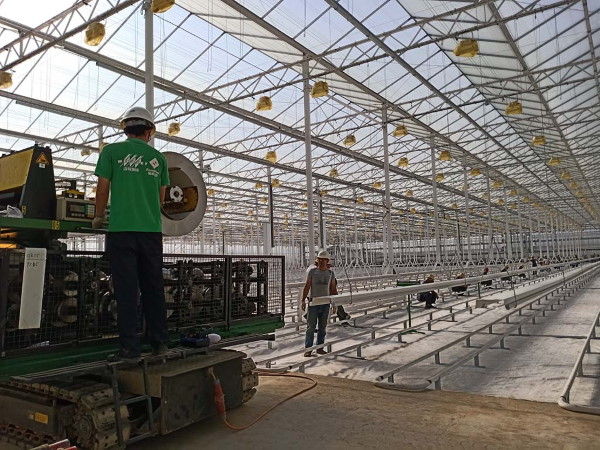 COVID-19 in China
Due to the global COVID-19 outbreak, it will become increasingly difficult over the next couple of months to get Dutch engineers to carry out the projects in China. Due to the improved situation in China but the deteriorated situation in Europe and America, China has closed its borders. Flights have been cancelled and China is currently not allowing any foreigners into the country.