Blackberries and other small fruits are increasingly being grown in soilless substrate and containers versus field soil. Growing small fruit crops in containers requires additional capital and effort compared to field production, but has some potential benefits. Potential benefits can include earlier and more consistent yields as well as greater nutrient and water use efficiency. In some scenarios, growers can use soilless and containerized production to extend the growing season and increase labor efficiency during harvest. However, blackberries differ in growth habit and physiology compared to small fruit crops such as blueberry, raspberry, and strawberry, which must be taken into account when considering containerized production.

Blackberry has a unique growth habit and life cycle
Blackberry is a perennial crop that develops a long-lasting rhizome root system and crown. However, the above-ground cane growth follows a biennial life cycle. In other words, vegetative growth occurs the first year whereas flowering and fruiting occurs the second year. In field conditions, vegetative canes called primocanes (meaning first-year canes) arise from the crown and rhizomes in summer and grow until dormancy is initiated during fall. 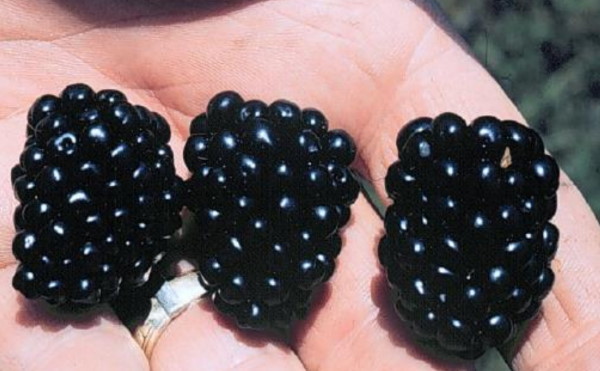 Figure 1. Blackberry fruit from the variety ‘Apache’, developed by the University of Arkansas fruit breeding program.

The following spring, these same canes are now called floricanes (meaning second-year canes), and develop lateral branches that subsequently flower and fruit. Floricanes senesce after fruit development in late spring and are replaced by new emerging primocanes in summer, and the cycle continues year after year. 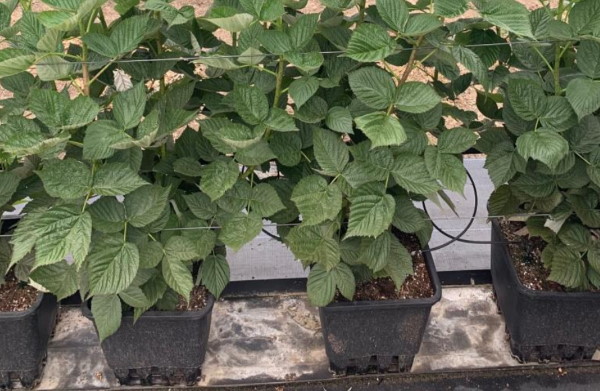 Figure 2. Container-grown blackberry plants grown with drip-irrigation. The trough underneath the containers catches leached water and nutrients for recycling.

The first primocane-fruiting, thornless, and shipping quality blackberry varieties were released by the University of Arkansas Fruit Breeding Program in 2004. These varieties develop fruit on primocanes and therefore do not require the typical dormancy period and winter chilling needed by traditional varieties. However, the primocanes still over-winter after developing fruit during fall, and fruit again on the floricanes the following spring. 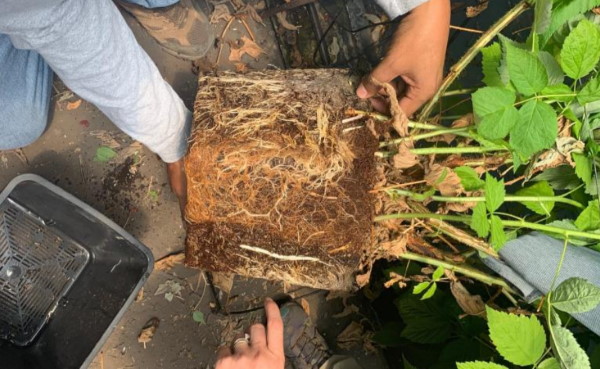 Possibilities for containerized blackberries
We can easily look at raspberry, the coolweather cousin of blackberry, when considering containerized production. Raspberry production in Europe has switched primarily to soilless substrate and containers, and you would be hard-pressed to find raspberry grown in field soil. This trend is increasing for blackberry as well, and is expanding to North America. 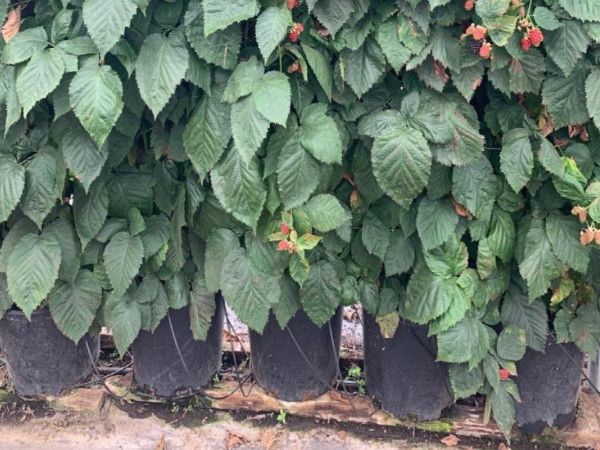 Figure 4. Raspberry, the cool weather relative of blackberry, grown in containers at a California nursery.

Growers of containerized blackberries use soilless substrates similar to those in floriculture, where common substrate components include sphagnum peat, perlite, coconut coir, and bark. Most crops are watered and fertilized via drip irrigation, with root zone fertility being managed similarly to greenhouse and nursery crops. Crops are typically grown in container sizes up to 30 gallons. Trellising and pruning practices can be similar to those used for field-grown plants, however some growers are experimenting with novel techniques to increase harvesting efficiency. 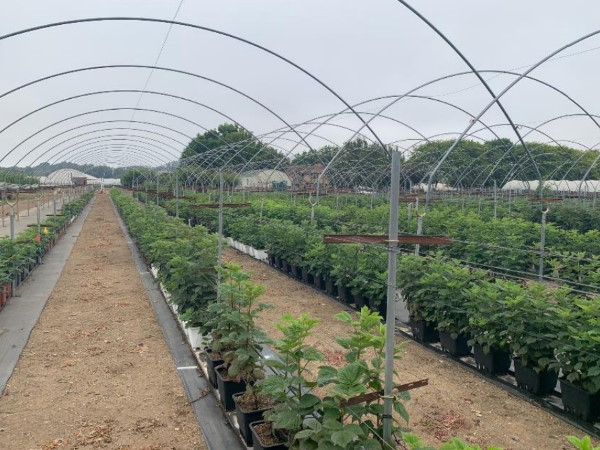 Figure 5. Containerized blackberries grown under high tunnels (plastic removed in this photo) for season extension and for protecting berries from ultra-violet light.

Our research team at the University of Arkansas is also exploring the potential of blackberry production using “long-cane” techniques in the U.S., which have already been adopted for off-season and high-yield raspberry production in Europe. This technique involves production of canes with flower buds in one season, followed by cold storage and the forcing of canes for berry production the following season. Forcing can be done in a greenhouse, high tunnel, or outdoors, depending on the time of year and geographical location. By varying the time of cold storage, and therefore the time of forcing, the market window can be greatly increased. Canes are trained vertically in relatively small containers to allow for high density cold storage and subsequent forcing, helping maximize space use efficiency and yield.

Is containerized blackberry production ready for prime time?
We summarized some of the potential benefits as well as considerations of growing blackberry in containers based on our research, evaluation of other small fruit crops grown in containers, and recent discussions with growers and breeders.