After a successful first season with Jack Miller RZ, Rijk Zwaan caught up with Dutch grower, Bart van der Valk from Zwingrow, to learn and share his techniques and recipe for a winning season.

This season, Zwingrow has filled its entire production area (13.5 ha) in the Westland region with Jack Miller RZ this season. The seeds were sown between October 15-22 and the seedlings were planted in four rounds (November 13 and 16 and December 3 and 5). The growers work with a 3-stem system and plant density of 6.8 stem s/m2. 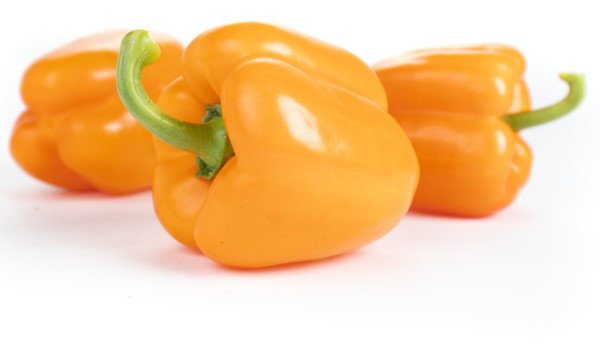 How did things go at the start of the season?
“Nicely. The plants immediately took root and grew well. There were no problems. We always start off gently with a strict temperature regime. We kept the heating stable at 21.5°C (24-hour temperature) for the first 4 weeks before introducing a day/night difference. But even with the pre-midnight reductions, we don’t let the 24-hour temperature drop below 18°C.”

What’s your strategy in terms of fruit load?
“We let the first fruits set at the 3rd axil, and that went reasonably well again this year. We never want that first setting to be more than 1 fruit per stem. After that, we remove all fruits from 1 or 2 axils and then leave the plant to do the rest. We expect to be able to harvest the first peppers on 10 March. They are growing well. We haven’t had many tails and the fruits are nice and blocky. The early fruits were a little smaller last year, so I’m keen to see whether the same thing will happen this year or whether it was caused by the conditions last year. We’re definitely keeping the speed going again, in any case.”

What will you be doing differently this year?
“Jack Miller is slightly more susceptible to powdery mildew than our previous variety, so we’re more conscious of that now. We hope to prevent any problems by deploying the sulphur jars sooner, which means we have to rebalance the biology. Apart from that, we were satisfied with last season’s results. We had a good yield with an average fruit weight of 190 g, and this year’s crop is shaping up nicely too.”