Nick Rietveld, sales executive at The Greenery, helped his brother, owner of transport company R. Rietveld Transport, with loading the cucumbers from grower Qcumber for a supermarket in the weekend. "That was planned and nice to do, especially when I knew that my brother would be there." 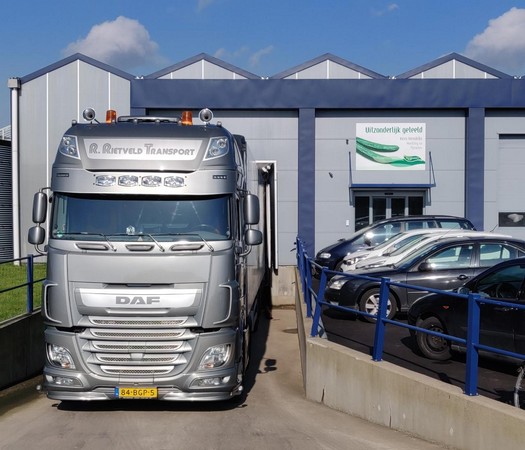 Cucumbers are loaded with the Rietveld brothers on Saturday morning. Photo: LinkedIn

The unlighted cucumber season has started slowly in terms of supply, but in terms of price it has been 'quite hectic', says Nick. “We have had a lot of dark weather. There is currently 20-25 percent less light compared to last year."

Good results in lighted season
At Qcumber, the lamps are therefore still fully on. The grower was again extra early on the market in autumn last year with lighted cucumbers, already on November 27th.

The winter months went well, says Nick. “December was good in lighted cultivation and the same also applies more or less to January and February. In terms of sales, there is nothing to complain about."

Low numbers
Even now with the unlighted cultivation starting up, the prices are good. “The numbers are low, but you can't say anything negative about the prices, because they are just good. And that Spain is slowly decreasing, also helps." 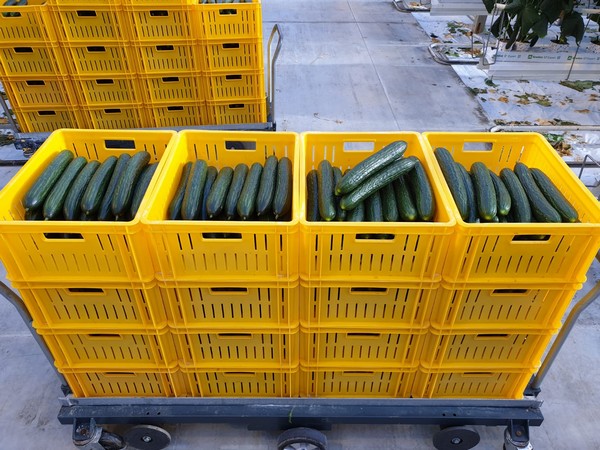