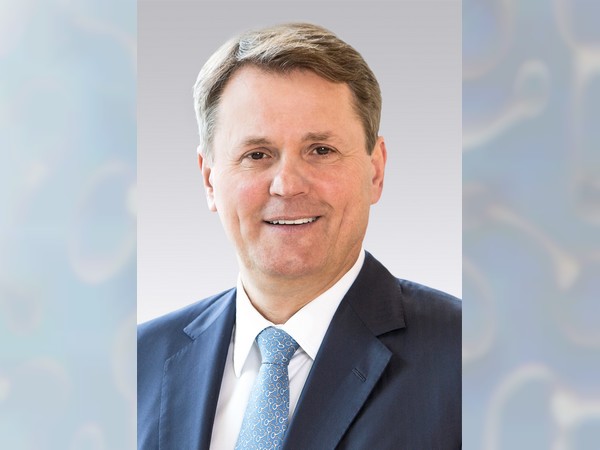 Wenning has been Chairman of the Supervisory Board since 2012 and had been elected to serve until 2022. “I had originally been intending to step down last year when I reached the standard age limit set forth in the Supervisory Board’s rules of procedure,” Wenning said. However, in view of the company’s situation at that time, the Supervisory Board had asked him to stay on, he explained. “Given my long-standing affiliation with this company, I was happy to do so,” Wenning said. Even before his recent decision to step down, the Nominations Committee had been dealing with the matter of succession planning for some time and had identified Winkeljohann as a candidate, he noted.

“Bayer is making great headway strategically and operationally – the integration of the acquired agriculture business is going very well and good progress is being made with the announced efficiency, structural and portfolio measures,” Wenning said. “Also, we have made and continue to make progress in handling the legal issues in the U.S. That’s why now is a good time to hand over to my successor. I am pleased that in Mr. Winkeljohann, the Supervisory Board has chosen a leader who can guide Bayer into its next chapter as a leading and focused life science company.”

“Mr. Wenning has helped shape Bayer for a great many years. We are very grateful to him – not least because he was willing to extend his term of office again in 2019 to support the company,” said Oliver Zühlke, Vice Chairman of the Supervisory Board. “In Mr. Winkeljohann, we have appointed a new Chairman of the Supervisory Board who has acquired extraordinary expertise and extensive experience from his career in management, auditing and consulting. Since joining the Supervisory Board as Chairman of the Audit Committee, he has worked diligently to familiarize himself with the Bayer Group’s structures and businesses. This also applies to the collaborative social partnership that has served Bayer so well,” Zühlke added.