Brazilian greenhouse gets off the ground in special location

All projects are equally dear to Havecon, but sometimes they are allowed to contribute to a project that is extra special, if only in terms of location.

Fonte Verde Agro is such a project. The greenhouse builder was awarded to supply all materials for this Brazilian project. It is now nearing completion. It is high time to get to know the man and the story behind this project.

Owner Arjan Kouwenhoven came to Brazil for the first time in 2011 and was from the first moment triggered and inspired by the opportunities that exist in this market, in particular in the field of vegetable growing. Under the name Kastec, Arjan, in collaboration with other Dutch companies, has made an attempt to put high-tech systems on the market. Unfortunately, partly due to high import taxes and lack of knowledge of modern technology, the vegetable market in Brazil did not pick this up. In addition, Dutch growers and growers were reluctant to invest in these systems due to, among other things, distance, inflation, bureaucracy and corruption.

But Arjan was not disappointed and decided at the beginning of 2015 to investigate whether it would be feasible to set up his own company. After an extensive search through much of Brazil, Arjan bought 25 hectares of land in Andradas, the southern region of Mina Gerais in early 2018, and Fonte Verde Agro became a fact. At the beginning of last year, a complete greenhouse was purchased from Havecon. 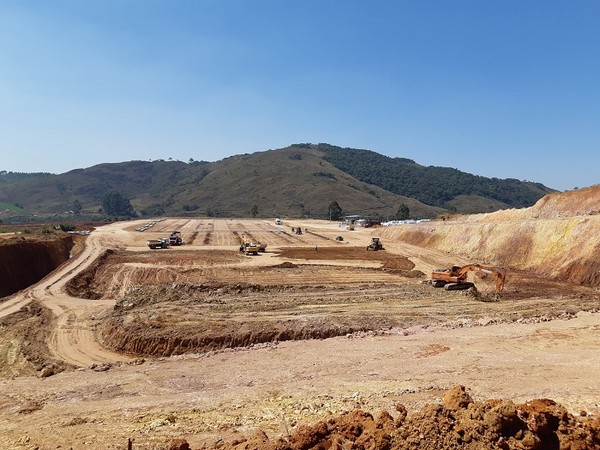 The building site, as it all started

Currently, 2 hectares are being built, of which more than 1.5 hectares for the production of tasty tomatoes. The company is built and furnished according to Dutch standards and techniques. Fonte Verde Agro can grow to more than 12 hectares at its location in Minas Gerais. 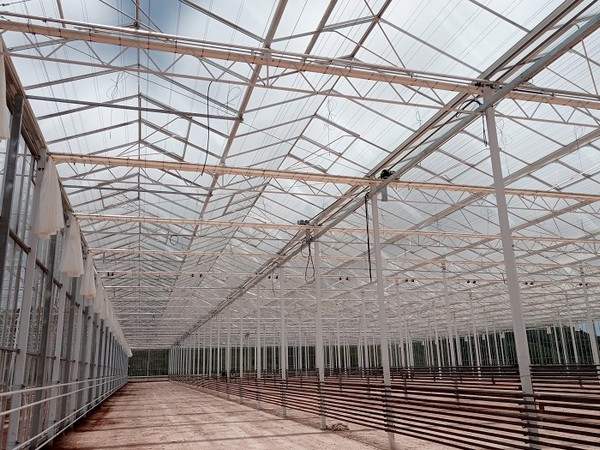 By using modern technology, Fonte Verde Agro will make a positive contribution to food security and quality requirements, which are increasingly expected by Brazilian consumers.

The Fonte Verde website is almost ready. In the meantime, a nice video can be seen with, among other things, images of the construction.