"My project stemmed from a careful consumer analysis and selecting producers that shared my same vision on the role of agriculture. We must guarantee products of high quality and health level in the name of food safety. So what could be a better solution than zero residue?" reports Luca Peppe, president and CEO of Agripeppe. 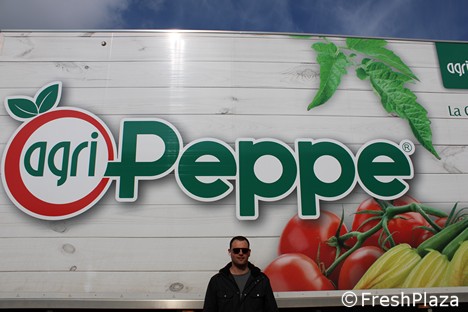 The Agripeppe cooperative was established in 2016 and currently counts around 50 members owning around 200 hectares in total. It specializes mainly on local vegetables. As of January 2020, it became part of the AOA PO in Scafati (SA). 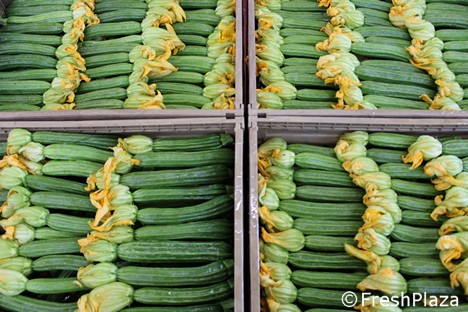 "The growth in just four years is considerable, just think that our turnover went from €3.5 million in the first year to the €8.5 million of this year." 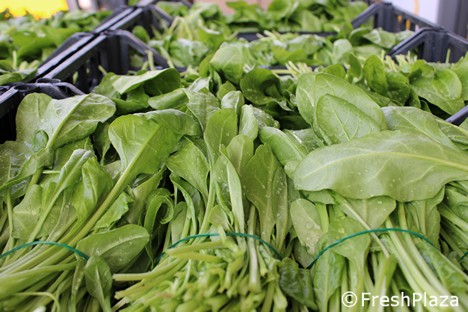 "Winter products include leaf vegetables, Favetta strawberries, celery, radishes and zucchini (dark or light-colored, with or without flowers and Roman)." 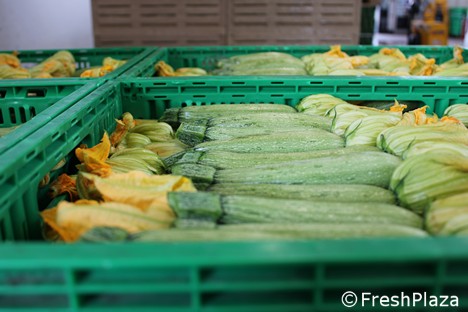 "Roman zucchini are typical from the Agro pontino area and, thanks to their being extremely rustic, are suitable for zero residue cultivation. Unfortunately they still represent a niche product in Italy appreciated mainly in Rome and Florence, though there has been positive feedback from the British markets. Demand usually peaks between November and January." 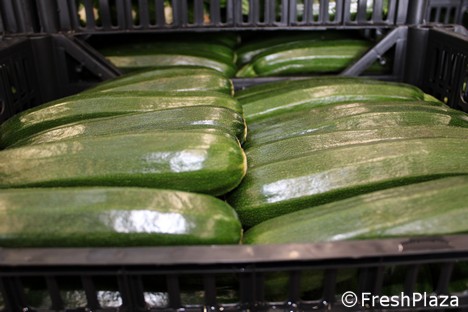 "Dark-colored celery is available between February and June and is much appreciated on a national level. We also process small quantities of white celery, which though only represent 5% of the overall celery production. We started harvesting Favetta strawberries a few days ago." 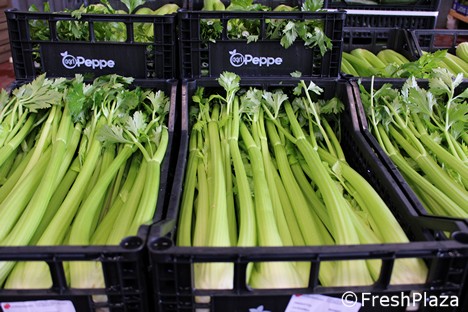 "In summer, we grow typical vegetables from the Fondi plain such as tomatoes, eggplants, bell peppers and zucchini. Chili peppers are available all year round in bunches or 100g trays." 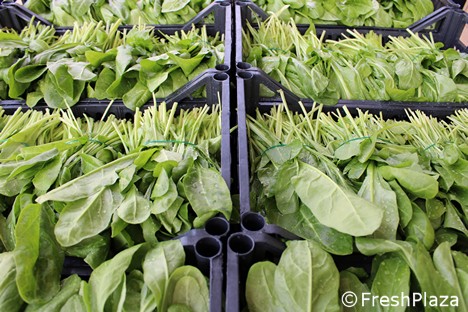 "We are trying to extend the zero residue technique to all our products to guarantee their health and stand out on the market. We have also been taking part in fairs to make ourselves known to the Italian and northern European big retail chain." 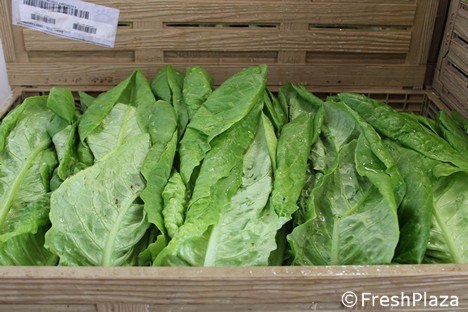 "For the future, we are planning on rediscovering some cultivars for the niche segment. We are looking for a facility or some land to extend our current processing facility." 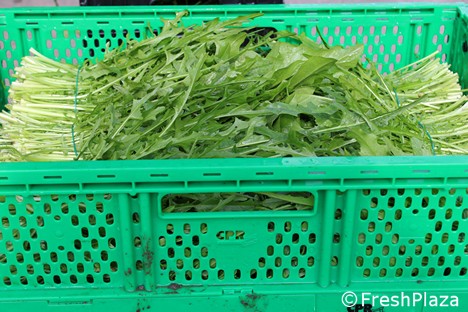