US organic company brings 150 years of experience to the UK

Chris Bell has been in the organic trade for around for 38 years in the US. Chris started InterNatural Marketing initially to export organic products to Europe. “At that time organics was not as big in the US as it was in Europe, so I was involved with IFoam and all those early meetings and sold quite a bit to Europe. But then in 1992 everything changed when the EU implemented a set new of organic standards and what was initially able to be shipped from the US to Europe changed.

The business which had been growing for three years which suddenly came to a halt, but the US organics market was growing by then so Chris went back to support organics in the US, still shipping a bit to Europe. 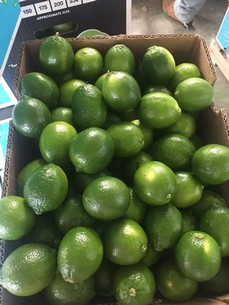 “We have had our challenges and produce in general has changed so much in the 38 years that I have been involved in it. It is so different today than it was before when the buyers were actively involved in fresh produce and would check the quality themselves on arrival, so they knew what they were talking about, now a days some produce buyers just see that they need a certain product and buy what they need they have QC people to oversee the arrivals.”

InterNatural Marketing have several different offices each one is semi-autonomous, the company has three primary parts: Importing fresh organic as well as grains and juice Brokerage, where customers come to them when they need an organic product. Contract management, when farmers want them to sell product for them or buyers who want help to get deals or contracts arranged.

At the beginning of the year InterNatural Marketing opened a new office in the UK to import more organic goods. 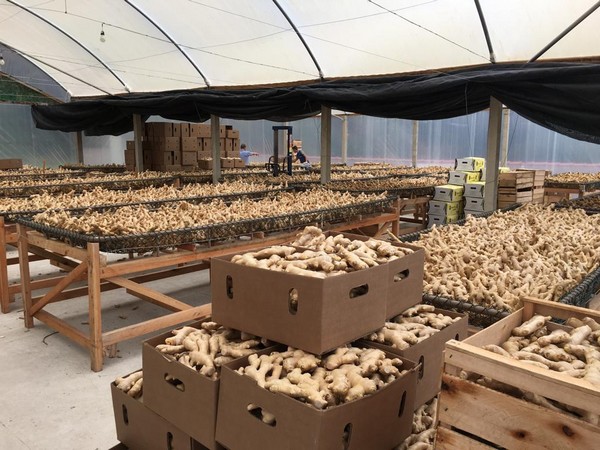 “I saw that Brexit would probably be a very long and drawn out process, reassessing how everything works, how organics works, how shipping works, how paperwork is going to be done. This suggested a vast increase in direct purchases from North and South America. I thought it would a good idea to get a company in place in order to help with that prior to Brexit. I don’t know exactly how business and international trading is going to change, but I’m sure there is going to be a process to go though, having a company up and running before Brexit took place has allowed us be to be in place to take advantage of what is going to come in the next six months to a year.”

Chris doesn’t see the company growing rapidly but wanted to be in place and ready to start bringing product from the Americas which has not been there before or has been coming in through European buyers. 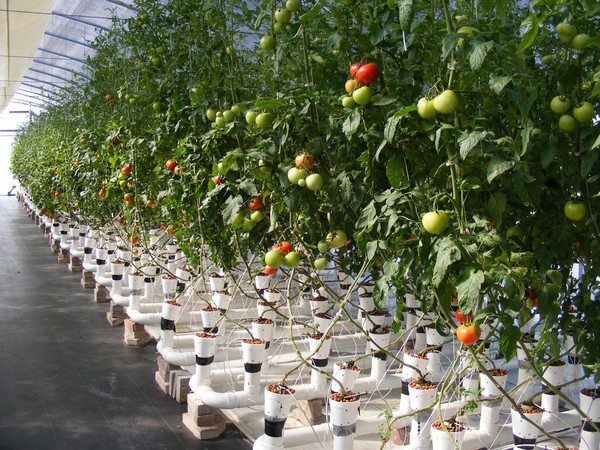 “I think one of the biggest changes will be that traditional agents or exporters to the UK may be challenged by that initially or intimidated as they go through the early documentation and try to negotiate trade deals as there will be fluctuations. When changes are suggested people may think that what is going to happen and panic. This is going to be a year of change and I wanted us to be in a position to be able to supply good organics that we know we can do because of our 30 years’ experience supplying the market 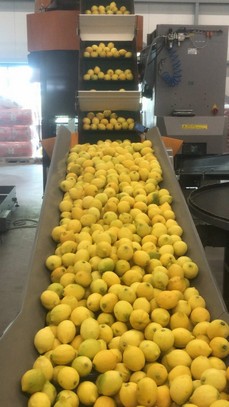 “At the moment we can’t be certain on pricing but I’m optimistic we can work it out and some of this produce is going to be produce that was coming from other regions in the world. I’m not sure how easy this is going to be or how it will play out but I think having a constant supply will be key. The whole global picture is constantly evolving, we shipped a lot of citrus from southern California into France and Germany back in the early 90s and that worked, then South America came on and there were better prices from there, but there are changes happening in South America right now such as Chile who have financial problems, there are products we used to get from Chile but their currency is so devalued that they can’t can get what they need to sell it.”

According to Chris, you never go into a business knowing absolutely everything, especially in produce. “After 30 years in this sector one thing I can guarantee is that something is going to go wrong every time, it’s just a matter of how bad is it going to be. It could be that it was a few degrees too warm in the truck, not major issue but you have to negotiate on it because it isn’t what you agreed with the freight line or it could be something more dire where the truck turned over and everything is destroyed. The thing is to be able to deal with it each time and to be able to have product available. We have almost 150 years of organic experience in the company so we can deal with most things.” 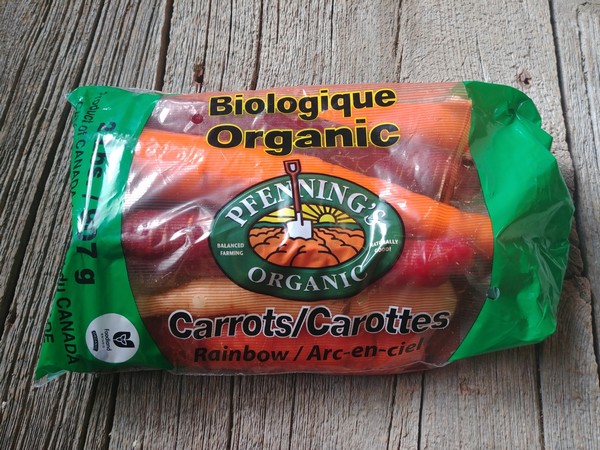 “Its important that buyers know this and know that we can help and do what they need us to do. For a lot of the big retailer buyers organic is only a small part of their purchasing, sometime less than 10%, without help from people like us the buyer would have put a disproportionate amount of time into buying the organic products. 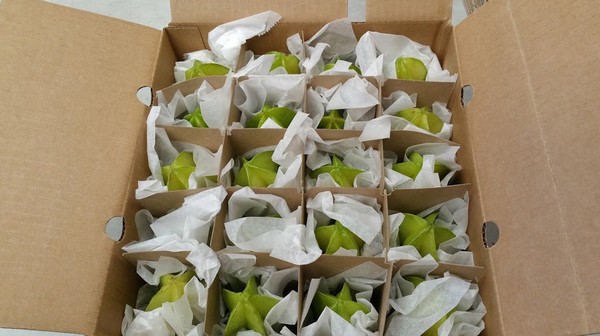 “Our UK office has been set up and we are busy getting people in line and finding out which products people are most interested. It is difficult to get established and to just turn up on a market and expect people to open up. If you are a large chain and deal in avocados and you need to have full load arriving on a Monday and even if I’m offering to have them arrive on a Monday at £3 less than somebody else is offering, but they know that that person has delivered every week on time for years they are going to stick with them. So I know that this is a slow process and it will take time, we need to get to know people and have them understand what we have to offer and it is going to be a question of finding the right situation.”