Suspension of fresh cucurbit trade from Queensland to New Zealand

The following is an update from the Department of Agriculture, Water and the Environment on the suspension of fresh cucurbit trade from Queensland to New Zealand following the positive detection of Cucumber green mottle mosaic virus from a consignment of watermelons from the state.

On 13 December 2019, the Department of Agriculture was notified by the New Zealand Ministry for Primary Industries (NZ MPI) that a consignment of watermelons imported from Queensland tested positive to Cucumber Greening Mottle Mosaic Virus (CGMMV). Queensland has been trading with New Zealand under CGMMV Pest Free Area (PFA) status.

NZ MPI subsequently suspended the pathway for all fresh cucurbit fruit from Queensland pending an investigation of the non-compliance by the department. 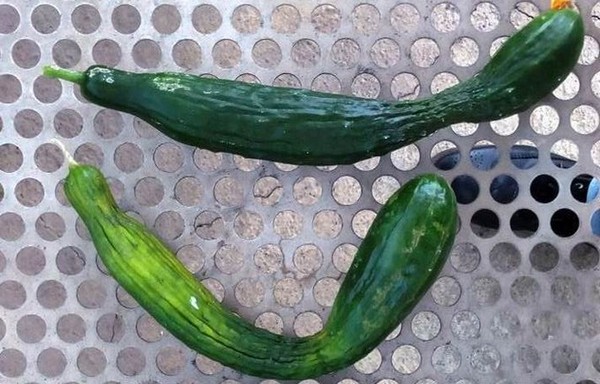 Exporters sourcing fresh cucurbits (excluding watermelons and pumpkins) from New South Wales and Victoria for export to New Zealand, will need to ensure that the property of production is registered with the relevant state authority and the department in order to be approved for export.