"Our strawberry variety allows us to reach distant markets"

Until the end of January, Huelva's strawberry production has been somewhat more limited than usual, due to the frequent cloudy days, rainfall and very low minimum temperatures at night. Now the situation has completely reversed. 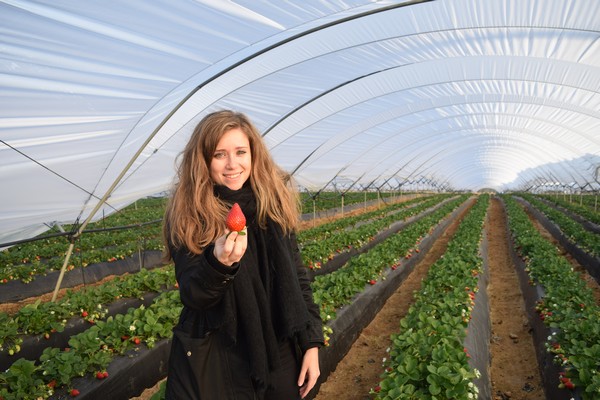 “The lack of sunshine and the cold made the fruit ripen very slowly since we started the campaign. However, a few days before Fruit Logistica, the situation changed completely overnight,” says Victoria Martín, head of Marketing at Plus Berries. “This spring-like weather has caught us all by surprise and has reactivated the production, which is already greater than at this same time last year. We hope that next week's temperatures will fall a little again, so that the production will be regulated.”

At the moment, Spanish strawberries are competing in the same markets as Morocco and Greece. According to Victoria Martín, “Egyptian strawberries are already out of the market, and Morocco does not represent a stumbling block for us, because its quality is lower, partly due to logistical hurdles. Greece is a new player which has been growing at a quicker pace in recent years, although its standards are still below ours.” 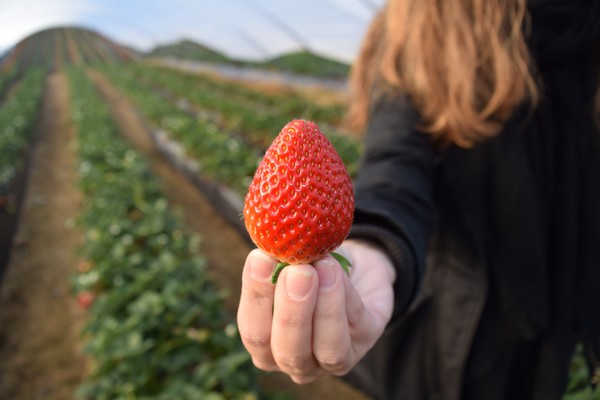 Plus Berries ships its strawberries to European markets. It has a big presence in Norway, as well as in Germany, Austria, France, Spain and the United Kingdom. "Since last year, we are also shipping by plane to markets farther away, such as Hong Kong, Shanghai and Dubai; something that we achieved thanks to the shelf life of our exclusive Candela variety."

New strawberry container paying homage to love, beyond Valentine's Day
Valentine's Day is an important date set for many lovers, as well as for strawberry producers and marketers such as Plus Berries, which spent two weeks getting ready for that campaign.

In addition to its Berry Cream formats with chocolate and heart-shaped containers, this year Plus Berries has launched a packaging format featuring the slogan ‘Loveisallaround’. “With this format, we aim not to focus solely on Valentine's Day, since there is love all year round and not only between couples, because consumers can choose the slogan that represents them best, depending on who they love ("I lovemydog", "I lovemyfamily", "I lovemyself"...) We are selling it with our exclusive Candela variety, which we started marketing last year and is being well-received thanks to its flavor, texture and shelf life,” said the head of marketing at Plus Berries.