Okra is available in the United States year-round, and most of the supplies come from domestic growers. Florida is a major okra-producer and the season begins in April and runs to November or December, depending on the weather. During the gap in Florida’s supply from November/December through April, the vegetable is imported to fulfill demand. 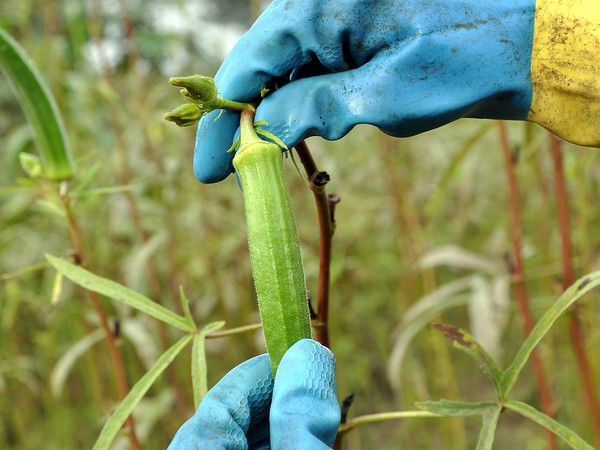 He adds: “ We get our imported okra supplies from Honduras. There’s been a lot of wind out there recently, as well as cool weather and this has impacted their yields somewhat. So the volumes haven’t been very high, but the quality of the product really has been outstanding. This has created a strong market with high prices that are in the 20s.”

Honduras isn’t the only origin for okra imported into the US, but it is the main origin, says Mertens. “Mexico does some volumes of okra, and sometimes Guatemala does some and Nicaragua has some volumes but it seems they have been facing some issues because I haven’t seen any on the market this year. So, Honduras is the main country supplying okra.” 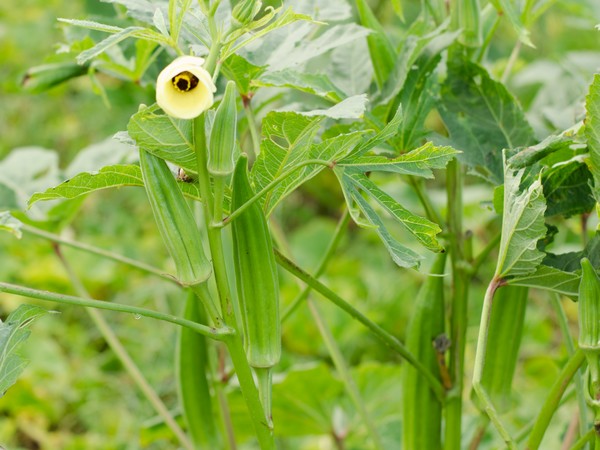 February weather crucial for Florida season
The Florida okra is being planted right now and should be ready for harvest in April. “Right now, it’s difficult to make any predictions about the upcoming season. We have had some cold weather here in Florida recently and this could have a negative affect on the okra if it persists. Okra really thrives with hot weather so if the cold continues it could kill the crops. We’ll know more when we get to the end of the month,” says Mertens