The Dutch green chilli season began at Bij Gilad Produce this week. They also received their first batch of Black Bullet Jalapenos. "It is not wrong for the market to start. Our clients are ready to switch to the Dutch season. We expect the first Dutch red chillies from mid-March as well," says Frank Mosterd. 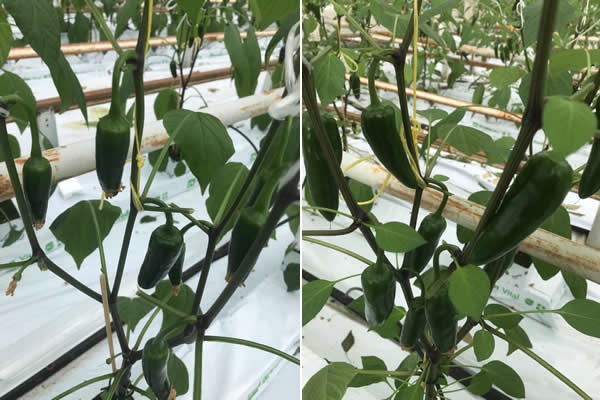 Gilad Produce has grown into a true chilli specialist in recent years. "In the Netherlands, we have become a big player in the area of fresh chillies. We have built up a good name in recent years with our own brand, Chilli Festival. We supply a wide variety of clients, ranging from wholesalers to supermarkets. We are, however, always an extension to exporters. We do not do exports ourselves. We supply end customers in partnership with Dutch exporters."

Around week 12 or 13, the Dutch bell pepper season will start at Gilad again. "We have about 23 hectares of locally-grown chillies and bell peppers. In the past, we focused on green bell peppers. However, this year, we have a nine-hectare expansion of the red variety. The reason is that, in recent years, the market for this color has been better than for green bell peppers," explains Frank.

"Gilad's strength lies in the fact that we do everything with, and for, our growers. We believe this is the best way to get the best returns from the market for everyone. In recent years, we have managed to retain a strong group of farmers. We certainly see room to grow this group even more."

The company is also experiencing an upward trend in organic supply. "The supply of organic bell peppers from Israel is now well underway. In December and January, the demand was still moderate. There has, however, been a recovery in the last two weeks. Prices are also good at the moment. We get extra organic bell peppers, cucumbers, and Ramiro peppers from Spain too," Frank continues. "In this way, we gain more of a foothold in the organic sector every year. We are orientating ourselves on expanding our organic supply for the summer season too." 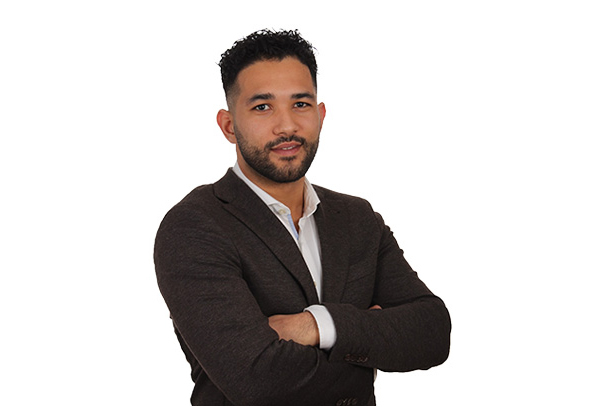 The conventional Israeli bell pepper market has been quite flat this winter. Prices were relatively low, with few fluctuations. "Very few Israeli bell peppers, in fact, made their way to the Netherlands. In recent years, the export of this product as been primarily aimed at Russia and North America."

The demand for Israeli bell peppers from Russia has increased in recent weeks. This is due to the Coronavirus threat. "Russia usually buys a lot of bell peppers from China. These orders have now decreased. That could mean a good, rather than a mediocre, season for Israel. After all, roughly 40% of this product still needs to harvested in Israel," Frank concludes.