“Last week we saw rain and we’ve seen some very cool temperatures. It dropped down to 37 degrees Fahrenheit in Culiacán. The cool weather is really slowing things down and rain on top doesn’t help you get into the fields,” says Matthew Bates of Surrey, BC.-based BC Hothouse and Star Group/Star Mexico. “I also know there’s been below zero temperatures in Sonora.” 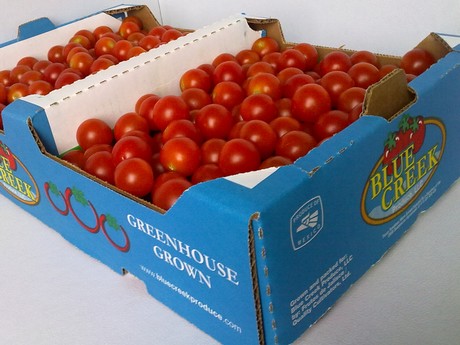 There are other issues factoring into production as well. “Several farms have virus pressure due to several viruses going around including the brown rugose,” says Bates. All told, Bates estimates that production on Roma, round and grape tomatoes could be two to three weeks behind schedule.

Planting fewer tomatoes
Demand in the meantime remains good for tomatoes. “Different growers in Florida and Mexico have timed their crops to not have huge production in February. Normally February is red. But this year due to traditionally low tomato markets, growers across North America planted less,” says Bates.

All of this has made for continued strong markets. Riehm estimates that pricing has increased by $4-$8/case due to a lack on availability.
“There were really strong markets in early December and January. Things were starting to turn downwards and then the prices popped back up into the teens due to weather,” says Bates. 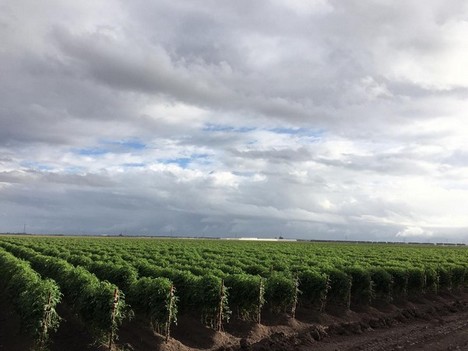 And for now, growers are and shippers are waiting to get back into production. “We rely heavily on Sinaloa in January-February,” says Bates.

“When we finally get tomatoes this week, we will have to look at quality and see how they reacted to the cold and rain,” says Riehm. “I expect prices to stay strong over the next several weeks, especially with Florida also getting stronger on rounds and Romas.”