Italian tomatoes are soon to be available in Mauritius. This is despite the fall in reputation of locally grown vegetables. The biggest hydroponics farm in Mauritius is out to grow pesticide free crops in environmentally friendly greenhouses - and getting bees to do the hard work.

First of five units representing phase one of the project

Set amidst the lush sugar-cane fields of Morcellement St Andre, in the heart of the Northern Plains Irrigation Scheme, Esprit Vert Ltd was launched in mid 2018 by Eric Le Vieux as a response to the need for flavorsome and nutritious local produce. “Our aim is to return the goodness to fresh foods, - and restore faith in eating locally grown produce”, said Mr. Eric Le Vieux, one of the project promoters. 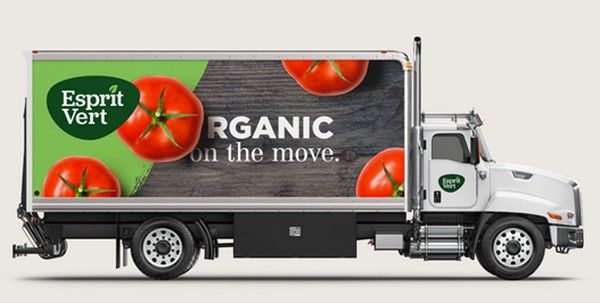 “We are hearing repeatedly that food production must increase not only in Mauritius, but worldwide, if we are to meet the food demands of 10 billion people in the next 30 years. We are constantly reminded by the UN that we will need to double the amount of land and water to produce food for everyone. Coupled with climate change, what we are witnessing is dramatic changes in the weather and it is having a seriously damaging impact on agriculture. Here, at Esprit Vert, we are imagining new, more efficient ways of farming, harnessing both technology and bio-tech to produce more food with less resources”, he said.

Improvements in drip Irrigation, state-of-the-art computers and even a weather station, means that at Esprit Vert – fresh produce can be grown in a controlled environment, using organic mediums, and taking a fraction of the water used in open field cultivation.

“In addition to technology driven water savings, we aim to satisfy 90% of our annual water needs by harvesting the average rainfall in our area. With over 30,000 square meters of roof we have the potential to harness up to 48 million litres annually”, said Mr. Le Vieux.

These state-of-the-art greenhouses have been equipped to provide substantial amounts of forced air exchange.

“This is aimed at eliminating seasonality issues by attempting to combat the effects of heat and high humidity in the summer months”, says Mr. Eric Le Vieux.

“Our strategy focuses on the use of bumblebees to pollinate the flowers, and we will release a series of beneficial insects who are the natural predators to bugs that eat our fruits and vegetables. To this end, we have received excellent support from our partners at Bio Bee in Israel, and Koppert Biological Systems in Holland, from where these sterile insects are shipped to over 80 Countries. We have also received excellent support from the Entomology and NPPO Divisions of the Ministry of Agro Industry and Food Security. Our B2G dialogue across many Departments has enabled complex protocols to be put in place, to ensure that the foundations are well laid for future success. The hope is to start the building blocks towards reducing and/or eliminating pesticide use altogether in Mauritius”. 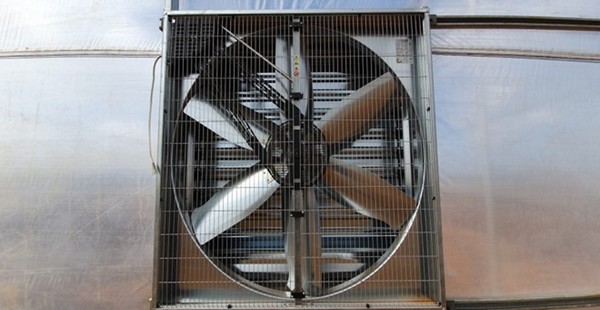 In its first phase, Esprit Vert looks to become a significant producer in Mauritius for fresh tomatoes, estimating some 10% of annual consumption, and the young enterprise is excited to be bringing back to the market, varieties that have been lost along the way, ones that boast real flavour and a superb sweetness.

One emphasis at this modern farming company is that of respecting nature and at Esprit Vert, the commitment to the environment is reflected in further downstream innovations.

“We have co-sponsored a project at a nearby High School to set up a recycling plant and this means we have secured an ecological outcome for the plastic that is discarded annually from the coco grow bags” said Eric Le Vieux. 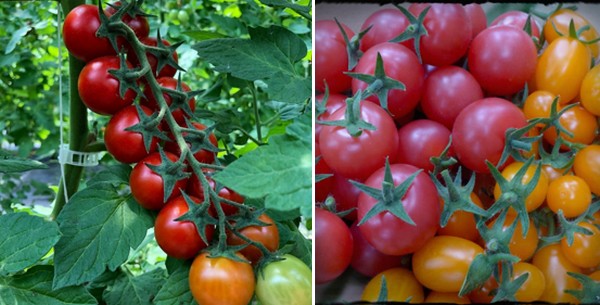 Some of the Esprit Vert organic varieties coming soon

Looking ahead, Esprit Vert points to other segments of the fruit and vegetable market that appear interesting. “Our plans include culinary herbs, baby leaf salads, fresh mushrooms, as well as the establishment of a large-scale nursery for grafted Maluma variety avocado trees”. Commenting further, Mr. Eric Le Vieux adds, “We have recently signed a joint venture agreement with the Global leaders in the technologically demanding area of Commercial Micro-Leaf production. Project planning for this is almost complete and we are looking forward to seeing this activated in late 2020”.

The first phase of development is visible on the A4 passing Solitude towards Bon Air.

“As we go into the final lap, towards our first harvests, we have many partners to thank for their amazing support”, says Eric Le Vieux. “Our Project has been made possible thanks to the enormous efforts of the Ministry of Agriculture, the Irrigation Authority, the National Plant Protection Office, as well as the French Government whose backing has been welcomed under the support of the Agence Française de Développement, and not least of all, our finance partners at Mauritius Commercial Bank who have been an amazing support”.