Dandelion producers and traders are now preparing for the peak season: Because traditionally, in the carnival season, this Saarland vegetable speciality is marketed in large quantities. However, this year's season is showing a considerable loss of volume, which is why the vegetable will probably run out a few weeks earlier than usual, according to Klemens Morguet, specialist trader and owner of Lisdorfer Frischgemüse LLC. 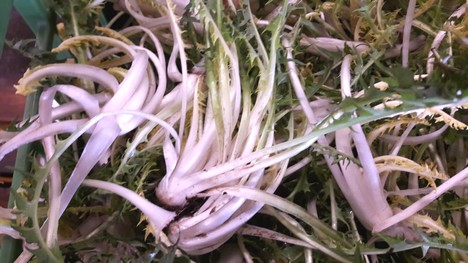 At the beginning of November, the first deliveries already arrived at the regional wholesale market in Saarbrücken; now the season is slowly but surely approaching its peak. In February and March, there is usually an abundance of these vegetables. "Compared to other years, however, there is now considerably less produce available, and the loss in volume is as high as 30 percent. Accordingly, we are currently seeing a rather high price situation, which is why demand is also lagging behind somewhat." 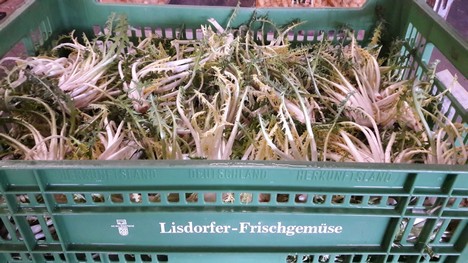 Early end of the season
The considerable harvest loss is also likely to lead to an early end to the season, Morguet believes. "The dandelion is usually offered to specialist traders by the end of March or early April. Based on the current supply, I estimate that there will be no more Saarland dandelions by mid-March at the latest."

Lisdorfer Frischgemüse is a wholesale company with a cooperative structure, obtaining the lion's share of its vegetable selection directly from regional producers. The dandelion is the regional figurehead of the portfolio and is mainly offered to market stockists, specialist retailers and regional Globus branches. "Dandelions are cleaned by hand after harvesting and are mainly packed loose in 2kg crates. Cultivation as well as marketing has been concentrated mainly in Saarland for 50-60 years, but is hardly offered in other federal states". 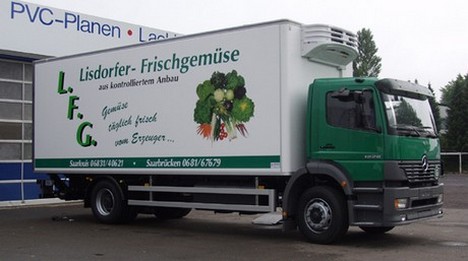 Saarland vs. France
Nevertheless, the specialist wholesaler offers French products in addition to the regional products. From a purely qualitative point of view, however, the two cultures are incomparable: "The French dandelion is much coarser, darker green and more bitter. In addition, Saarland products are often half the size. Although the French dandelion is usually available on the market for a longer period of time, its marketing is also concentrated on the winter. As soon as the goods from Saarland are sold out, the French dandelion is hardly marketed either."