Fioretto is the new special cauliflower by Tokita

An interesting product, appreciated for its practicality, appearance and flavor. "Fioretto" is a special cauliflower by Tokita that is being appreciated all over the world. 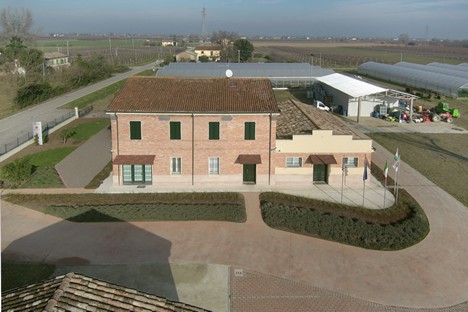 The Tokita Italia facility in Forlì

"Our group is particularly active when it comes to brassicae (cauliflowers, broccoli), cherry tomatoes, beef tomatoes and bunching onions. Fioretto is another of our leading products: in Great Britain, it is distributed under the 'Biancoli' trade mark in Mark and Spencer's and Tesco's and it can be also found in Sweden. It is a previously unseen cauliflower type with long stalks, easy to detach, with a soft texture and a sweeter aroma than traditional white cauliflowers," explains director Gregorio Padula. 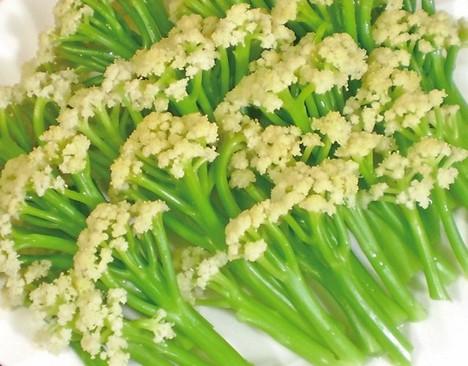 Fioretto is an excellent ready-to-cook solution. Stalks can be washed and placed in trays directly in portions and are ideal blanched to preserve all their nutritional properties. They are entirely edible precisely because of their soft stalks.

"We have recently promoted the ONP Project to spread the knowledge regarding good Japanese vegetables (oishii) on the international market. The initiative was introduced by Tokita, a seed company that has been improving vegetables and adapting them to climates and soils all over the world for over 100 years." 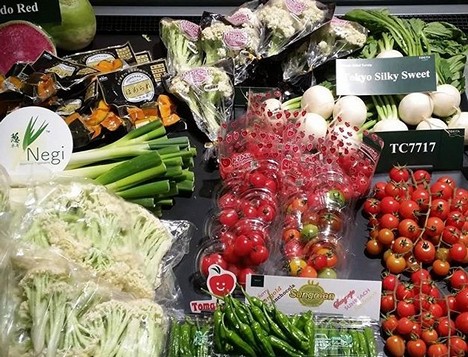 An overview of some of the main varieties by Tokita

This project aims at promoting four typical Japanese projects: Negi (Japanese onion), Sweet Kabù (sweet turnip), Zuccurì (chestnut squash) and Shishimai (Japanese peppers). The purpose is to make Italians experiment with new flavors and the target is the catering sector, so much so that the cooperation with a high-end Japanese restaurant in Italy is already under way.

Tokita Sementi Italia is the leading Tokita branch in Europe. It is located in Forlì and operates through distributors in Italy and Europe. Experimental activities are carried out both in Forlì and Sicily. Tokita Japan is available all over the world while the reference markets for Tokita Italia are Italy, Spain, Germany, England and North Africa.

"We hold the GSPP (Good Seed and Plant Practice) certification for tomatoes. It is a standard applied to tomato seeds and plants with the objective of preventing contamination and it also certifies the hygiene of seed production." 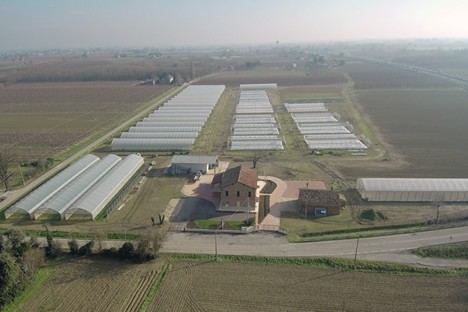 Tokita Sementi was founded in 1917 by Taisuke Tokita and has become one of the leading seed companies in the world. With its 103 years of history, Tokita is one of the main and most reliable companies in the seed segment. It will attend Fruit Logistica in Hall 1.2 stand C03.

"Even before reducing the chemical principles available to producers, we have focused on identifying varieties resistant and tolerant to the main diseases."