Master Chef Sweden is one of Sweden's most popular television programs with viewership figures of around 1.3 million per episode. The program runs on TV4, and celebrates its 10th anniversary this year. To spice up the decade anniversary season, the production company Meter Television together with TV4 decided to let the competing chefs harvest vegetables on-site while broadcasting.

Swegreen has installed two hydroponic green walls in the studio of Master Chef Sweden, one with leafy greens and divers salads and one with different herbs and spices. 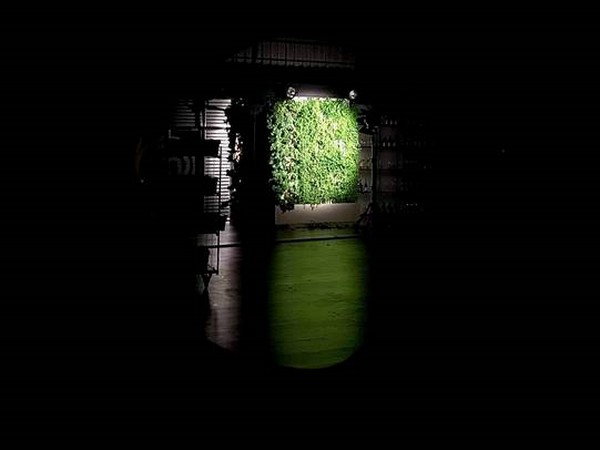 Swegreen runs one of Europe's largest fully circular and smart urban farming facilities, at Kungsholmen in central Stockholm on floor -3 of the iconic Newspaper Tower, DN.

"The new hydroponic and vertical farming technology enables cultivation of greens and herbs in the urban environment, and creates great settings for sustainable and local food production. At our facility, we can recycle both water and nutrients as well as energy by help of our advanced technology; and of course we distribute our products locally to avoid unnecessary transportation," says Swegreen's CEO, Andreas Dahlin.

"To begin with, we are proud over the collaboration with Master Chef Sweden and for allowing the TV audience to see and get to know about the herb-wall in one of the country's most popular TV programs. In addition, we hope to raise consumer awareness over the sustainability issues in our mainstream food chains and that food could be produced close to where it is consumed," says Andreas Dahlin.