East-West Seed Knowledge Transfer (EWS-KT) aims to directly train over 50,000 farmers in Africa in 2020 - with that target set to more than double by 2022. 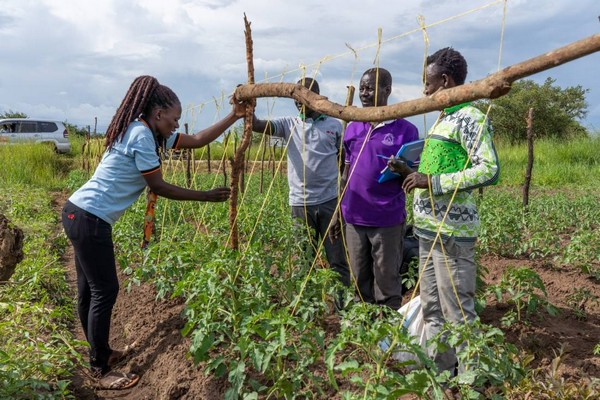 EWS-KT, which equips smallholder farmers with the information and skills needed to maximize their yields is already established in Nigeria, Tanzania and Uganda. The organization also plans to expand its support in countries such as Burkina Faso, Niger, Ivory Coast and Mali with the support of like-minded partners.

By 2022, EWS-KT’s objective is to reach 110,000 farmers in Africa directly with the possibility of scaling-up through partnerships. Direct outreach is defined by in-person contact and does not include the organization’s greater outreach through the use of printed crop guides, social media or traditional media such as radio shows.

New leadership for the future
To support this ambitious growth on the continent, experienced horticultural and rural development specialist Elijah Mwashayenyi has officially taken on a new role as Head of Knowledge Transfer in Africa for EWS-KT. 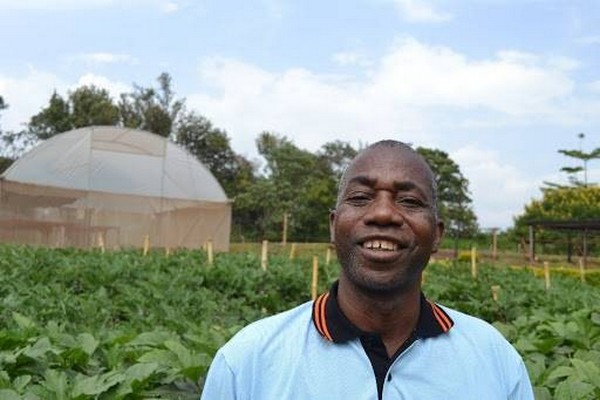 Elijah, who was born in Zimbabwe and has worked in various African countries, is no stranger to East-West Seed. Prior to assuming the new role, he was Managing Director of an organization called SEVIA (Seeds of Expertise for the Vegetable Sector of Africa) which is based in Tanzania. SEVIA is a private sector driven project, founded by two world leaders in vegetable seeds: East-West Seed and Rijk Zwaan and with Wageningen University & Research. For the past six years it was supported by the Dutch government.

In his new position at EWS-KT, his goal will be to foster new and existing partnerships with like-minded organizations that work to improve the livelihoods of smallholder farmers through good farming practices. At the same time he will also reinforce the existing EWS-KT teams in Nigeria, Tanzania and Uganda through facilitating access to technical knowledge and resources.

He looks forward to growing EWS-KT’s commitment to empowering millions of farmers in Sub Saharan Africa to increase their productivity, growing more nutritious food for communities and developing the next generation of agri-preneurs on the continent.

"It is very important because there is so much untapped potential [in Africa],” Elijah says. “It is time for our own version of the Green Revolution and this development can only occur with good knowledge transfer (KT). I am happy to be a part of facilitating this revolution.”

“I am a horticulturist to the core and whatever else I might do, I believe that the future of food security and nutrition on my continent lies in vegetable production."

He adds: “My position allows me to express myself well in a field I love and make a difference in farmers’ lives. I like being a part of EWS Knowledge Transfer because they have a lot of experience in Asia in empowering the farmer to produce better vegetables and also change their lives. This is something we are also emulating in Africa.”