Exhibitors happy with the pleasant stream of visitors

Successful start of this year's expoSE / expoDirekt in Karlsruhe

Most exhibitors are satisfied with the number of visitors to the first day of expoSE / expoDirekt. Some also confirm that the mood among present trade visitors and exhibitors is better this year. "Last year, the lousy harvest - both in soft fruits and asparagus - was clearly noticeable, and this year the yields were overall satisfactory, which has an effect on the mood at special events," one exhibitor said about the situation. 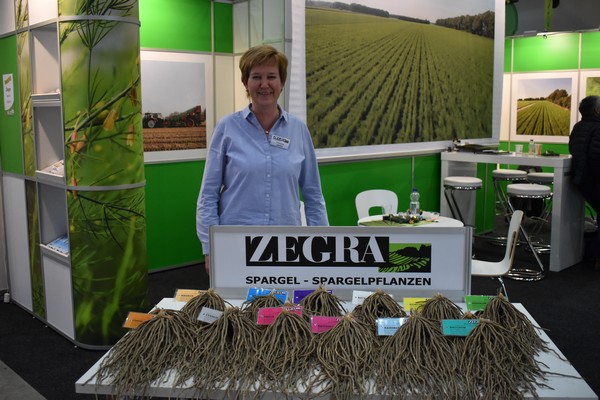 In addition, the dual event still seems to be gaining importance, especially in Eastern Europe. In particular in Poland, Ukraine and the Baltic States, the event is quickly making a name for itself. "At the moment there are a lot of investments going on, mainly in the soft fruit sector, which results in interesting opportunities for suppliers and service providers in this market segment." 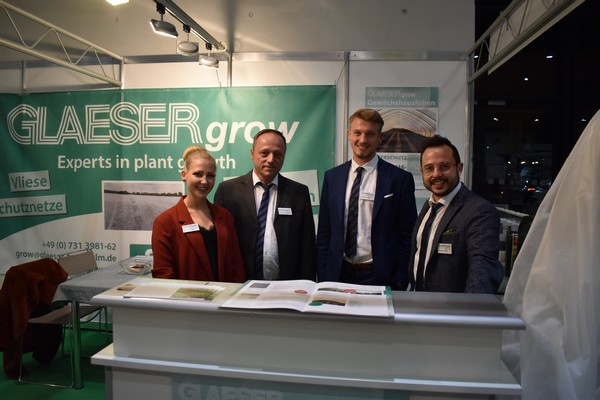 At the same time, interest from the Mediterranean seems to stagnate somewhat. This may be due to the high number of asparagus events in late summer and autumn, said one exhibitor, when asked. "We were at InterAspa this year and then at the Asparagus Days in southern France, with a few smaller events in between, mostly in Germany. I think the trade fair calendar for the asparagus sector is a little overcrowded now." 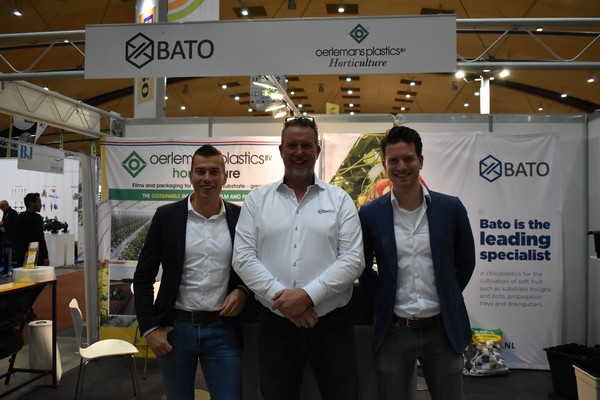 This opinion is confirmed by a machine manufacturer that just left the AgriTechnica on Sunday and on Tuesday had to build up again in Karlsruhe: "We are currently running from one fair to the next, which is both exhausting and expensive. There are relatively few new things and the same exhibitors and the same visitors come in each year. Unfortunately, there are no really good alternatives to make a name for themselves in this industry. But I would be happy if the trade fairs would alternate each year; then there would be some more momentum to the event again." 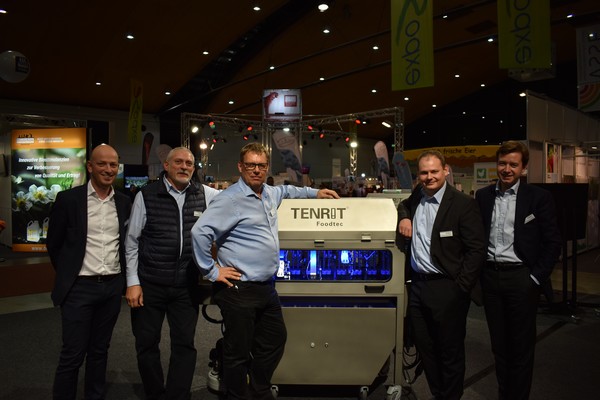 The atmosphere is relaxed at the stands of the Dutch exhibitors: they know each other well and like to visit their colleagues for a cup of coffee and stroopwafels. "We're back every year and it's a great show, Wednesday is traditionally a better day, but Thursday is certainly going to be exciting as well. Of course, we're hoping for many new German customers."