The Dutch bell pepper season was one of high peaks and deep troughs. This is according to Marco Bergman of Harvest House. "We reached both the top and bottom of the market during this most recent season. This was for prices as well as supply. Price-wise, the season started very moderately. It also ended on a low. But, when it came to prices, we can safely call the middle of the season interesting."

"The end of the import season coincided with the first dip in Dutch production. As soon as that happened, prices became a little friendlier. This pulled price formations through the summer at an acceptable level. The market never reached a stable price level. It remained highly volatile. The high production peaks partly caused this inconsistency. But, in general, these price fluctuations were at an acceptable level," says Marco. 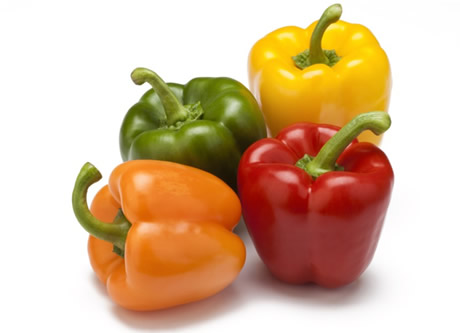 "Production levels caused the most tension this year. It was often hugely challenging to supply retailers on a program basis. Supply and demand often collided. It would have been a very troublesome year for day traders too. The supply and prices were unstable for a long time."

"Import bell peppers initially caused price formation problems. These also made for a very moderate price level at the end of the season. Spain, in particular, came knocking early; earlier than in previous years. Spanish products were offered to the market and retailers. All in all, it was an exciting bell pepper year. It will be carefully considered in the coming weeks and months," concludes Marco.