The OPMA Fresh Award, presented to a young individual who demonstrates a fervent determination to improve the quality, distribution or consumption of fruits and vegetables marketed within or outside of Ontario during 2019, was awarded to Quinton Woods, from Gwillimdale Farms for his dedication to helping this family owned operation become one of Ontario's largest grower-packer-shippers of root vegetables. 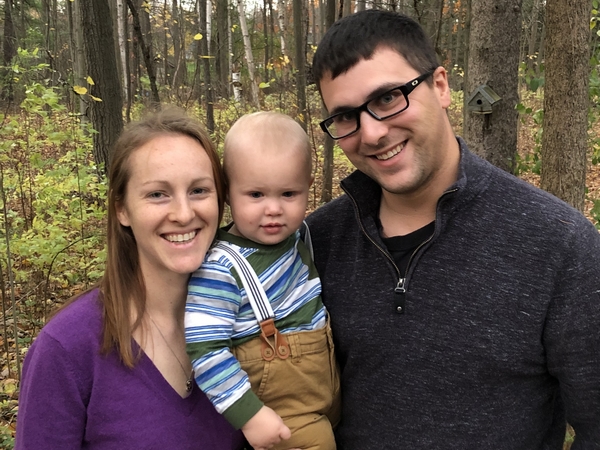 Quinton Woods and his family.

The Cory Clack-Streef Produce Person of the Year Award recognizes individuals who work tirelessly to improve the consumption of fruits and vegetables through innovation and hard work. The 2019 award went to Steve Bamford from Fresh Advancements for his relentless efforts to maintain the current location of the Ontario Food Terminal, one of the cornerstones of the Ontario Produce Industry. Steve spearheaded, oversaw and was directly involved in the implementation of a comprehensive strategy to encourage the Government of Ontario to maintain the Ontario Food Terminal at its existing location in Etobicoke. 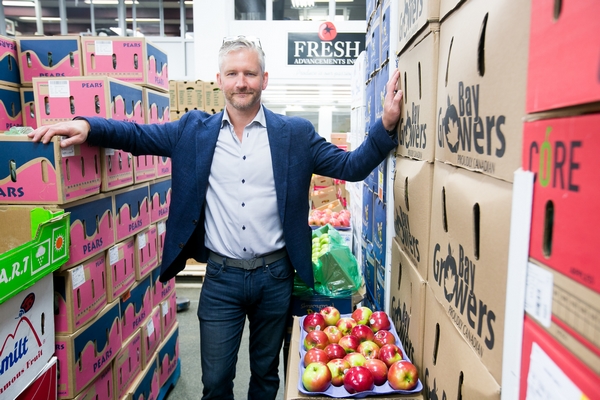 Michelle Broom, the OPMA President, explained: “These two tenacious award recipients have worked hard to improve the state of our industry through innovation and an incredible work ethic.”

The OPMA Outstanding Achievement Award, presented to an individual or organization that has demonstrated an outstanding contribution to the produce industry through their efforts to improve the quality and distribution of fruits and vegetables marketed within or outside the province of Ontario, was awarded to Tom O’Neill from the Norfolk Fruit Growers Association. Over the years, Tom has dedicated countless hours of his personal time to bettering the industry through his involvement in organizations like Ontario Apple Marketing Commission, Ontario Apple Growers and the Ontario Fruit and Vegetable Growers' Association. Tom has also served as the Canadian representative to the U.S. Apple Association and on numerous committees including CPMA (CTAC) and the OPMA Member Advisory Committee. 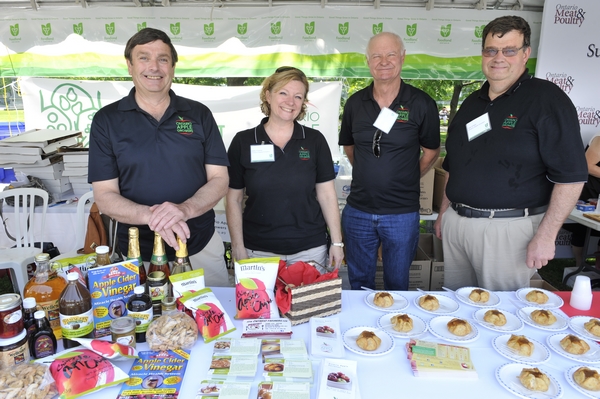 Lastly, the OPMA Lifetime Achievement Award, presented to an individual who has dedicated many years of their lives to improving the consumption of fresh fruits and vegetables, was awarded to Linda Cavasin from Metro for pushing the envelope to promote produce at the forefront of grocery retail. Linda has vigorously supported Ontario produce and her dedication is one of the main reasons Metro and Food Basics stores have strong showings year after year at the Foodland awards. 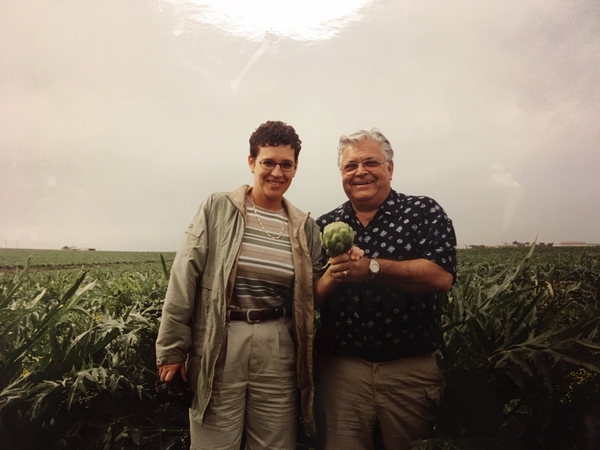 OPMA Chair, Sarah Taylor, noted, “Both of these awards acknowledge individuals who have helped shape the produce industry in Ontario into what we know it as today. I would like to congratulate both Tom and Linda for their years of hard work and dedication to the industry.”