"Mexico should take advantage of its trade agreements and the potential of protected horticulture to seek new markets and not be vulnerable to threats like these from US President Donald Trump," said Alfredo Díaz, head of the Mexican Association of Protected Horticulture (AMHPAC) during his participation in Guanajuato Agro-Food Expo 2019, which took place from November 12 to 15 in the city of Irapuato, in the Mexican state of Guanajuato. Díaz Belmontes said that 84% of the vegetables produced in Mexican fields are shipped to the United States.

Growing horticulture
The exhibition is the biggest agricultural event of Mexico and horticulture plays an important role in it. The horticultural industry in Mexico has been growing rapidly in the last decades and so has the export to the US. In the conference "Challenges and Opportunities for Agricultural Exporters", the general director of the AMHPAC stressed that Mexico is the country with the most trade agreements and investment agreements in the world.

“We have to take advantage of the economic openness of Mexico and its agricultural sector, as there is huge potential for the country’s protected horticulture. But paradigms have to be broken with market intelligence. The United States is not the only one out there; there are also other countries,” he said.

He stressed that Mexico ranks sixth in the world when it comes to the acreage devoted to protected horticulture, which consists in the use of greenhouses and meshes for the production of vegetables, such as tomatoes and peppers, and that of macro-tunnels for the production of fruits, like blueberries and strawberries.

Boom in technification
Díaz Belmontes highlighted that Mexico has experienced a boom in the technification of its fields. In just 15 years, it has gone from 132 protected hectares to 50,900 hectares, mainly in the states of Sinaloa, Jalisco, and Michoacán, which together account for 50% of the protected area nationwide.

Of this total protected area, 56% is devoted to the production of vegetables, while the rest is used for the cultivation of berries, flowers and grain.

However, he said that only 15% of the total acreage devoted to ​​these crops in Mexico is produced with protected horticulture, while the other 85% is grown in the open ground, so protected agriculture still has plenty of potential to expand, especially considering that it has been shown to improve the production yield and the value at origin of the crops, while encouraging exports.

He explained that the state of Sinaloa is the largest producer of vegetables under protected programs in Mexico, followed by San Luis Potosí, Michoacán and Jalisco.

“We must take global consumer trends into account. We are becoming wiser, more self-sufficient. There is a demand for the immediacy of electronic commerce and we want authenticity, we want an impact on our world with organic sustainability, but it is also necessary to adapt public policies in order to boost exports,” he said.

More and more greenhouses every year
For his part, Manuel Buces, an expert in greenhouses, said that the demand for greenhouses in the field increases every year, mainly in states in the central parts of the country, such as Guanajuato, Querétaro, Aguascalientes and Zacatecas.

“Ninety percent of the people growing in greenhouses also export, since the greenhouse allows them to have everything under control, from the temperature to the amount of light. But given that it also requires an expensive investment, the producer has to sell in more profitable markets,” he said.

Horticulture present
At the show, many suppliers were present to help the industry expand. A photo impression: 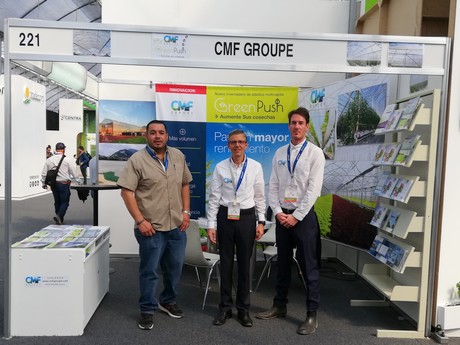 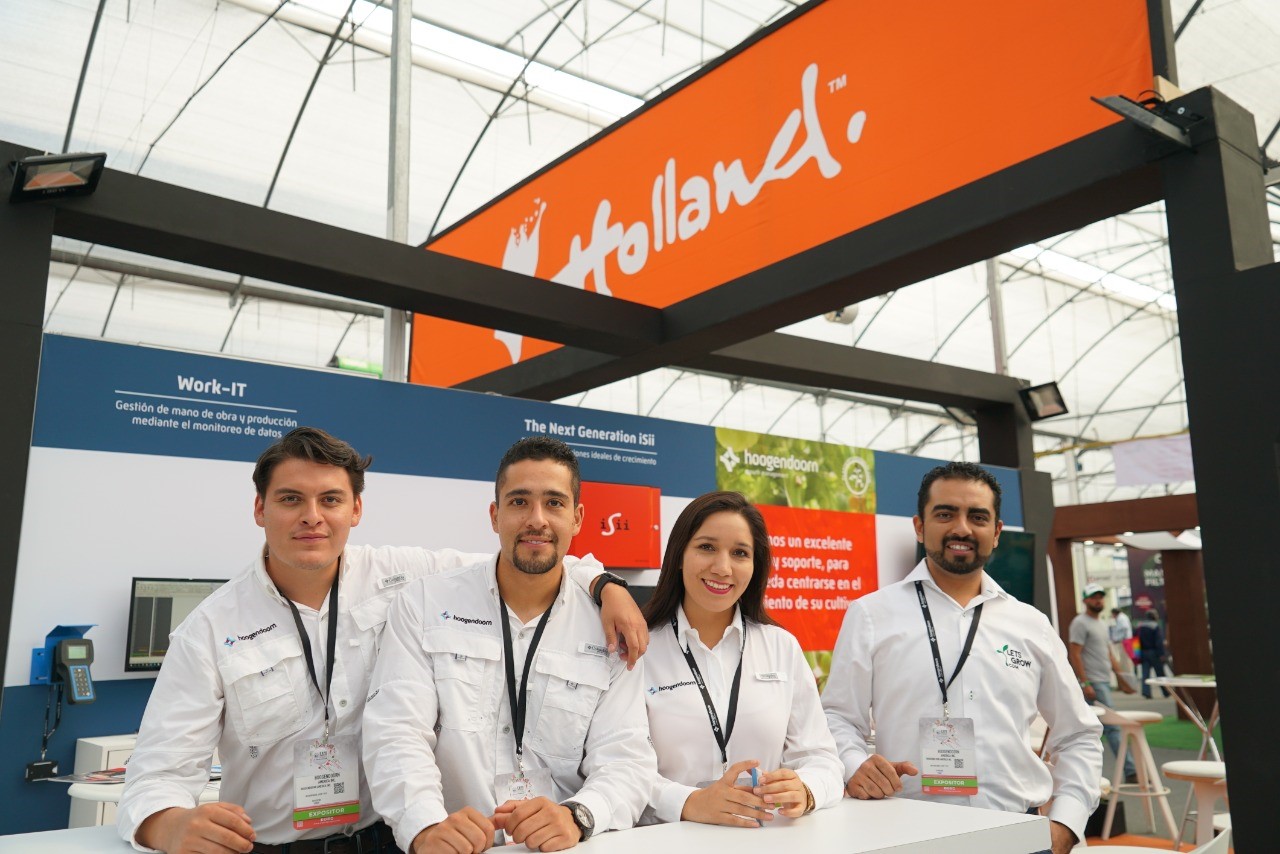 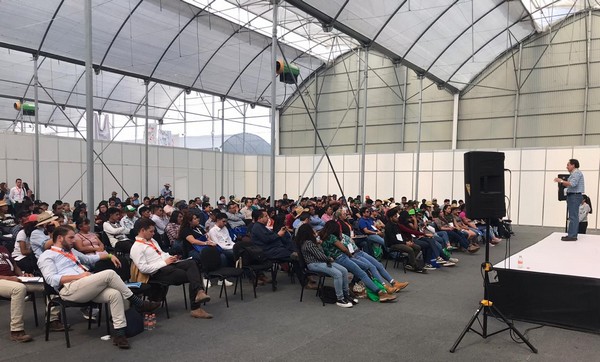 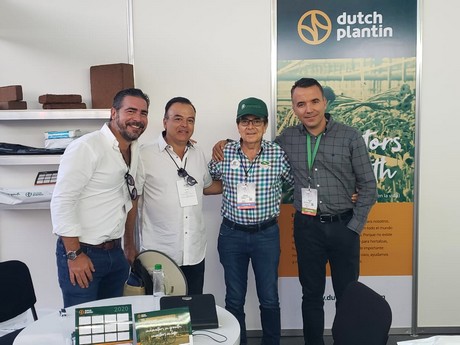 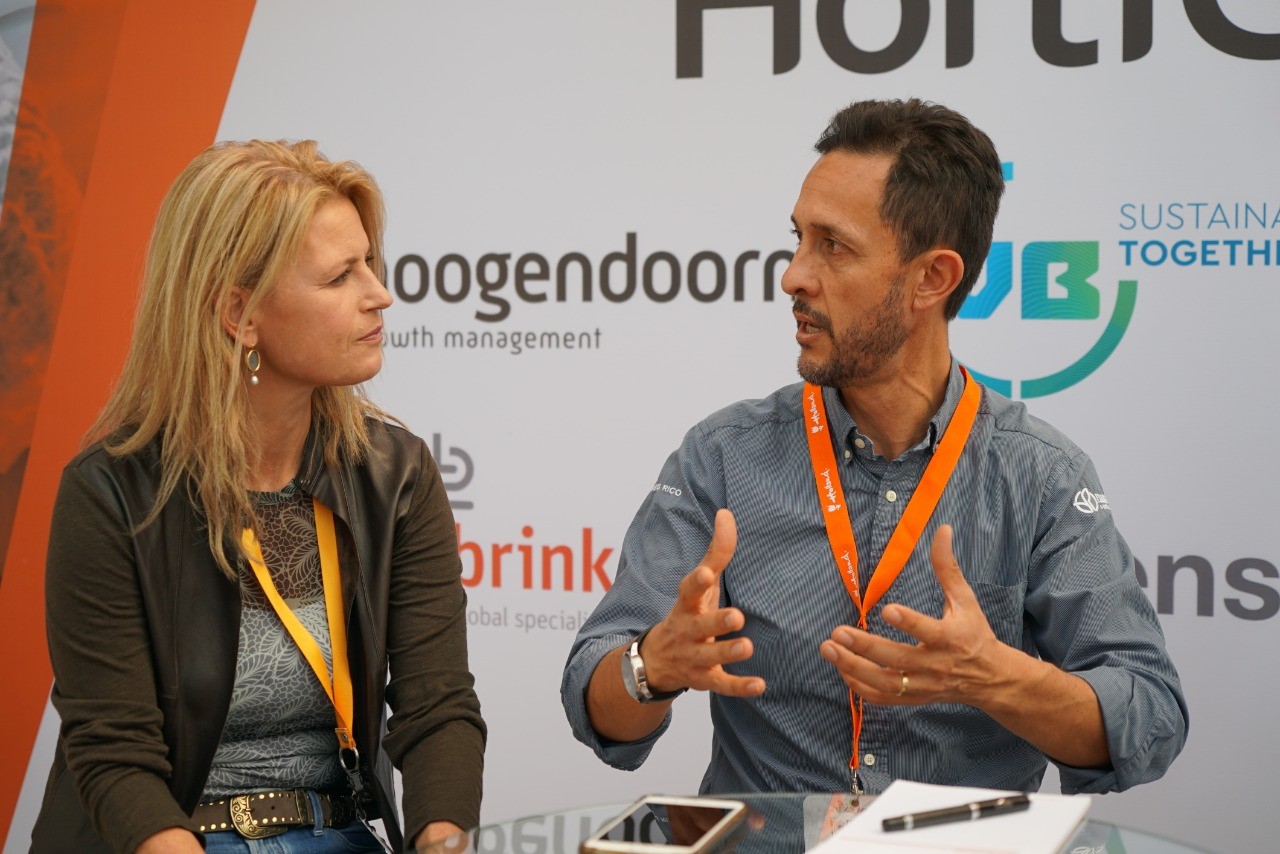 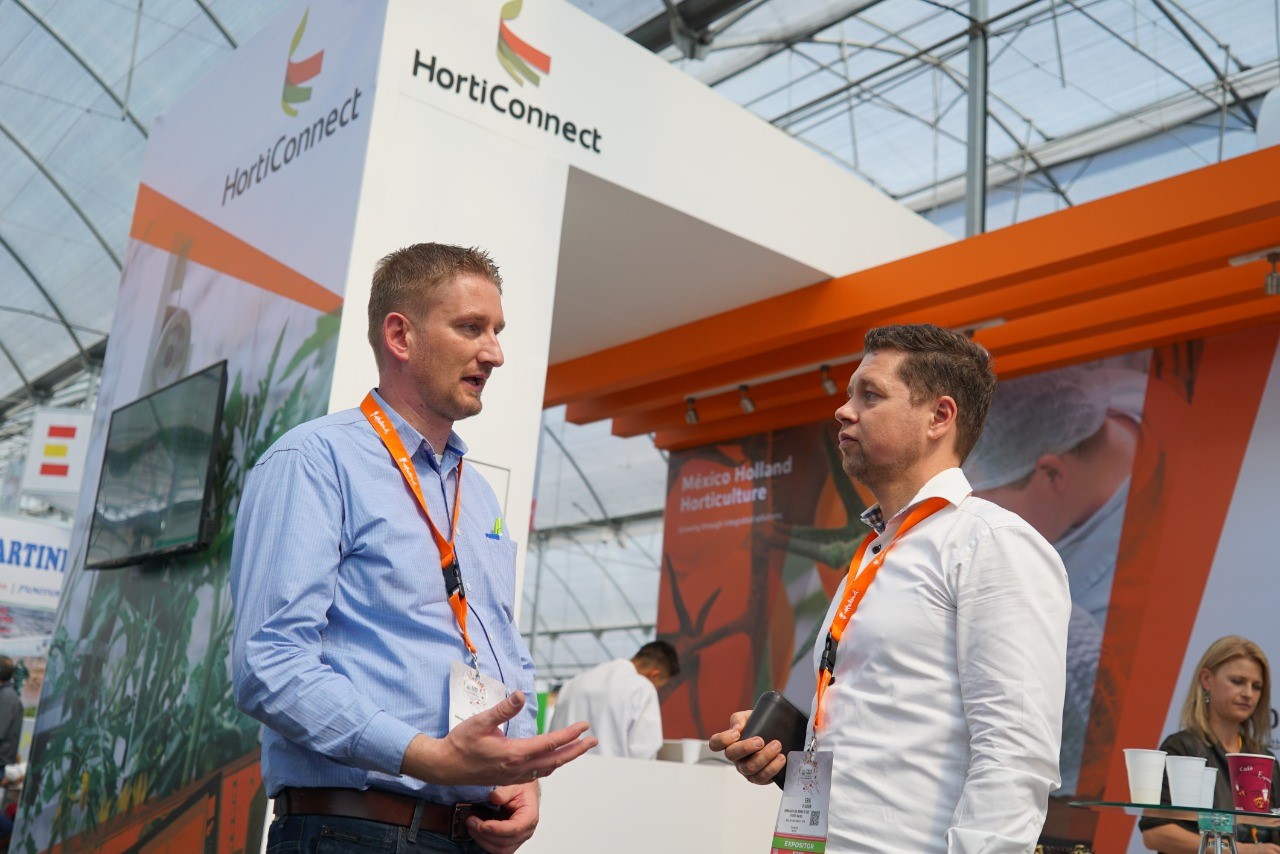 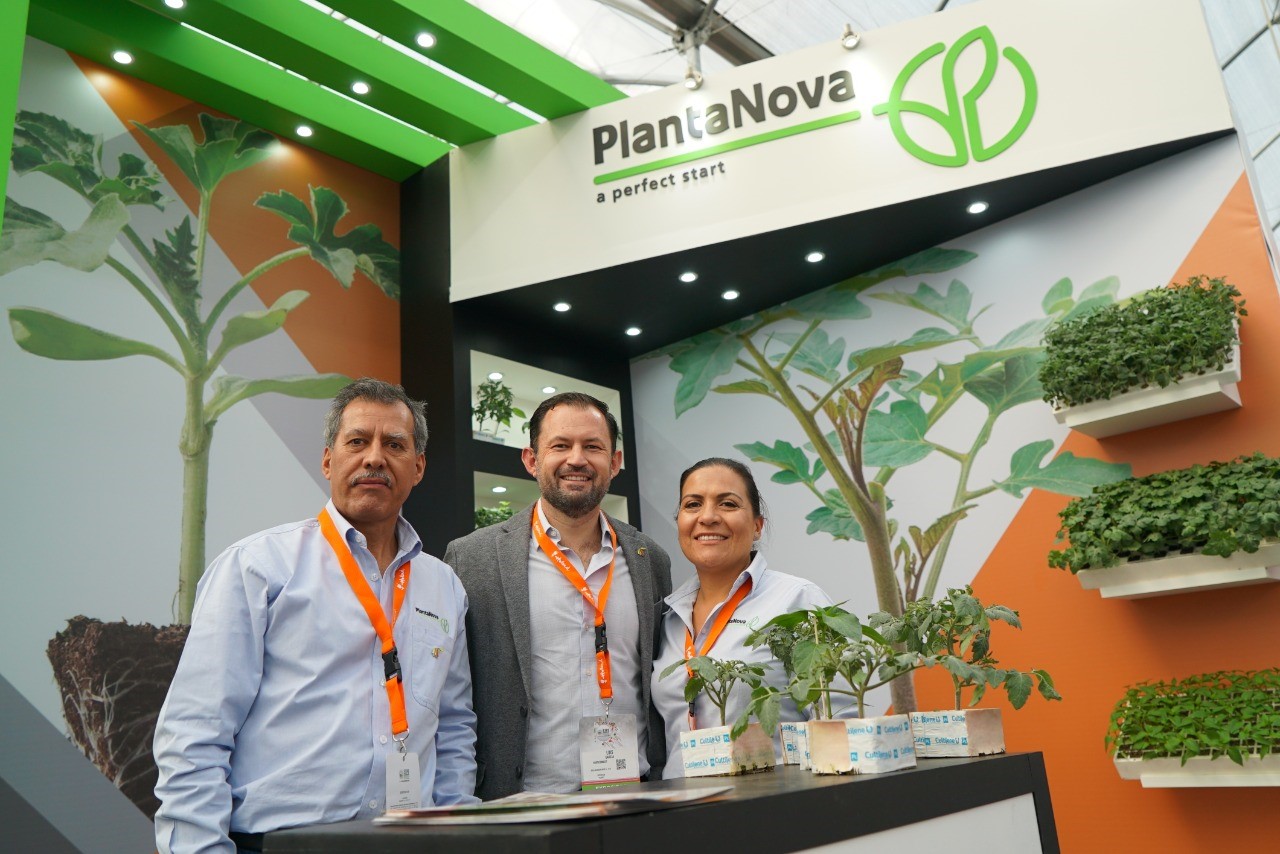 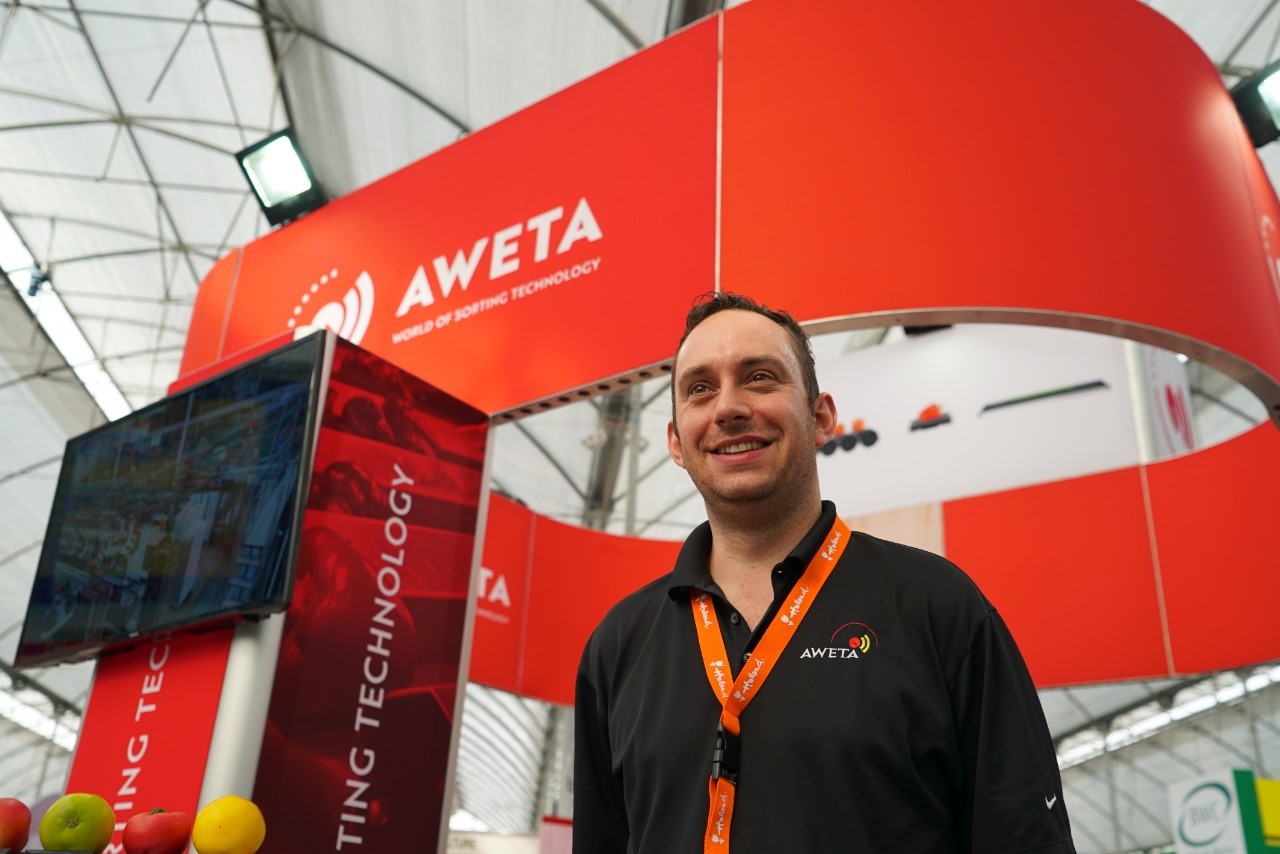 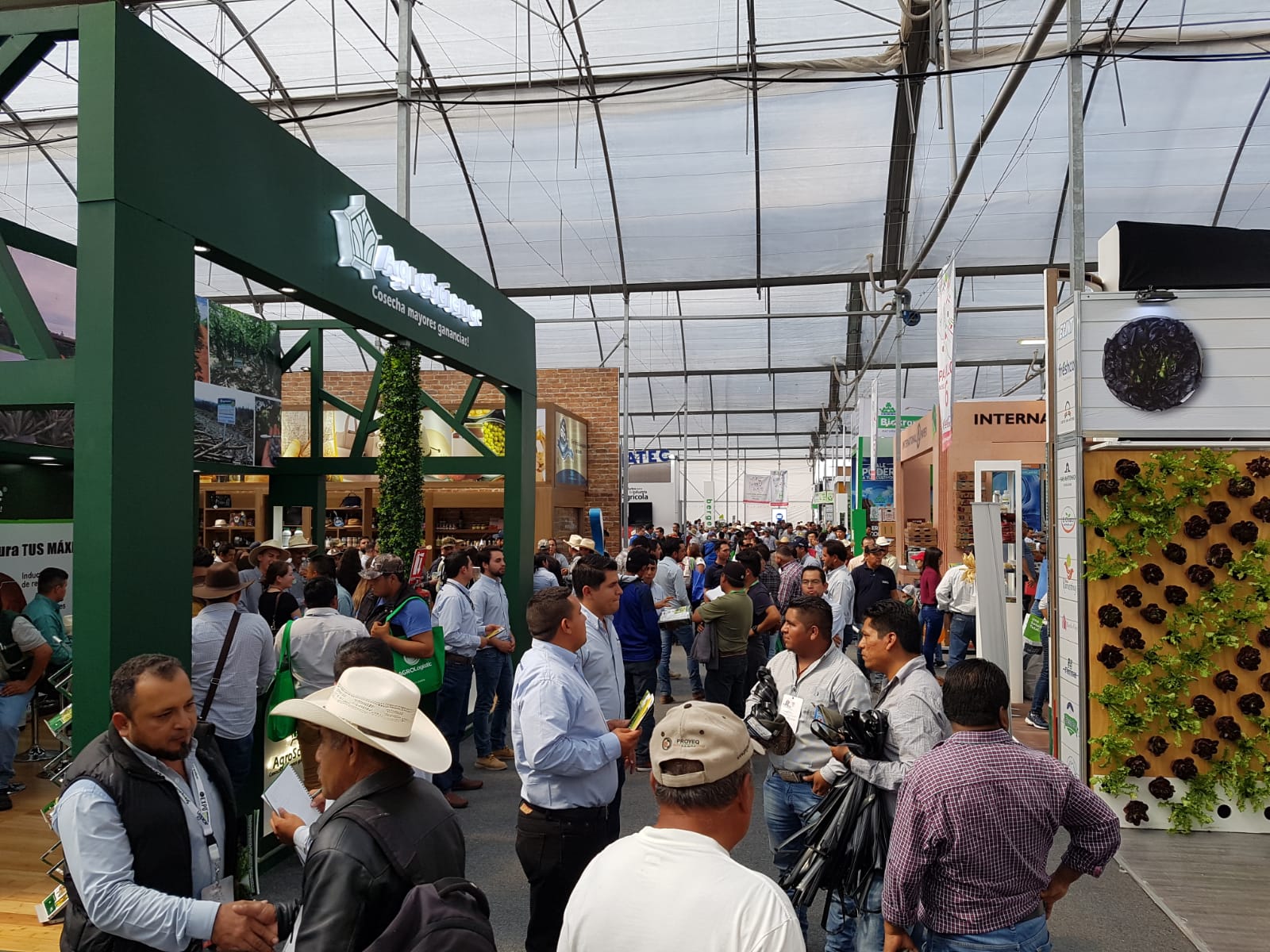 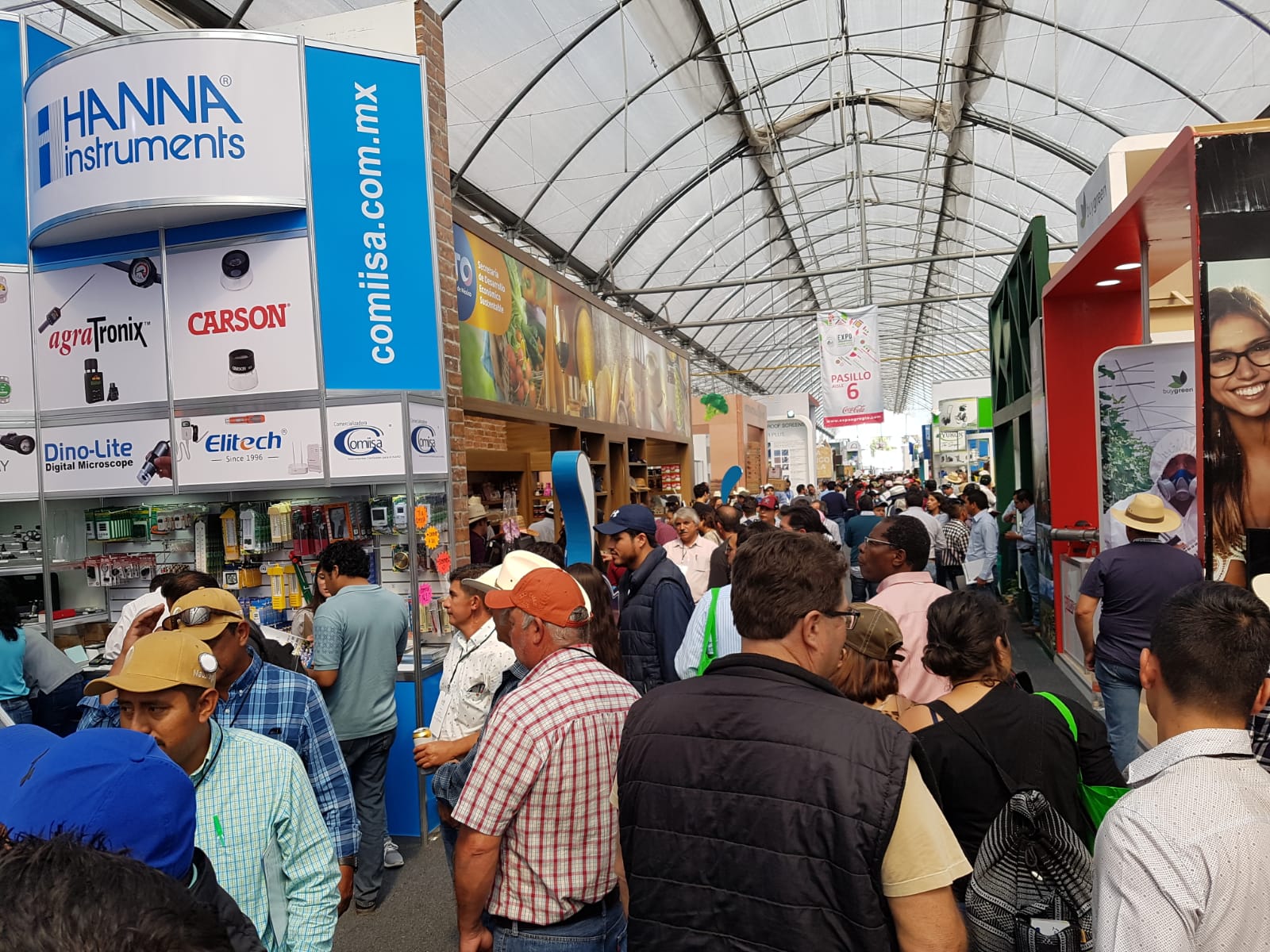 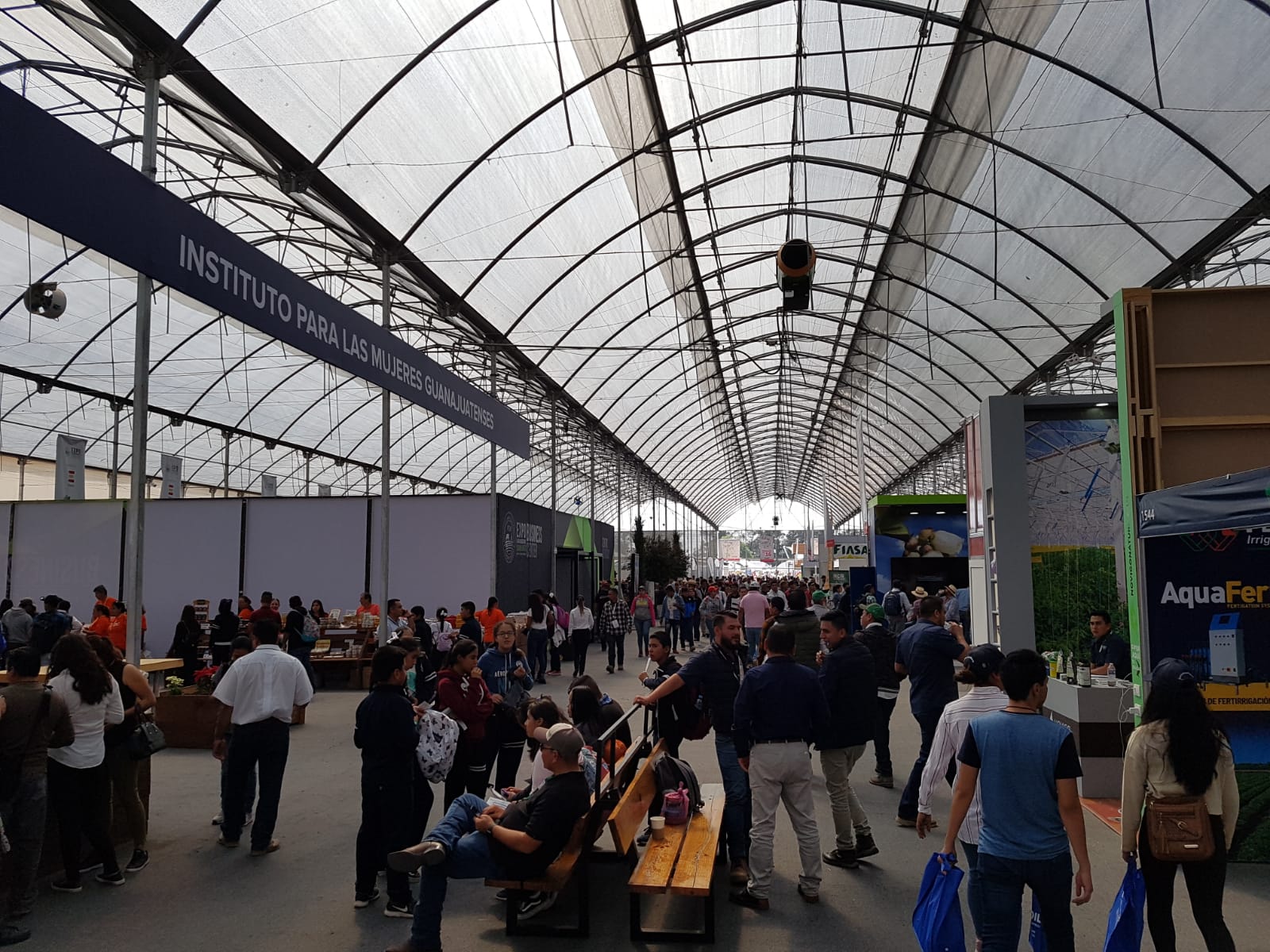 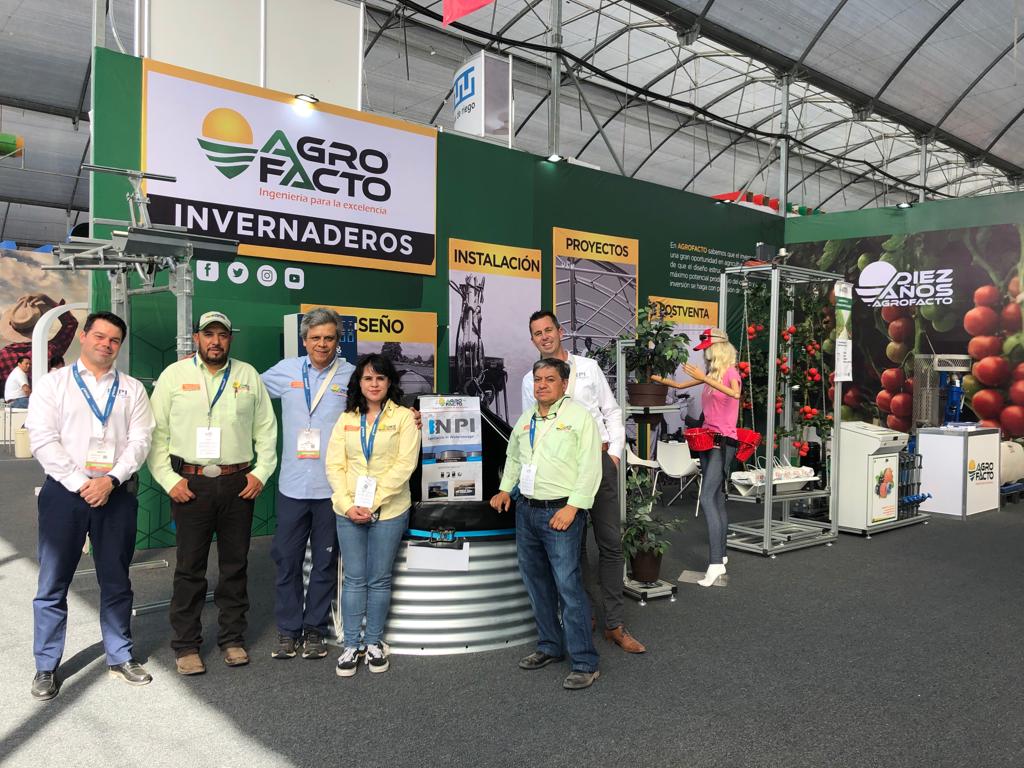 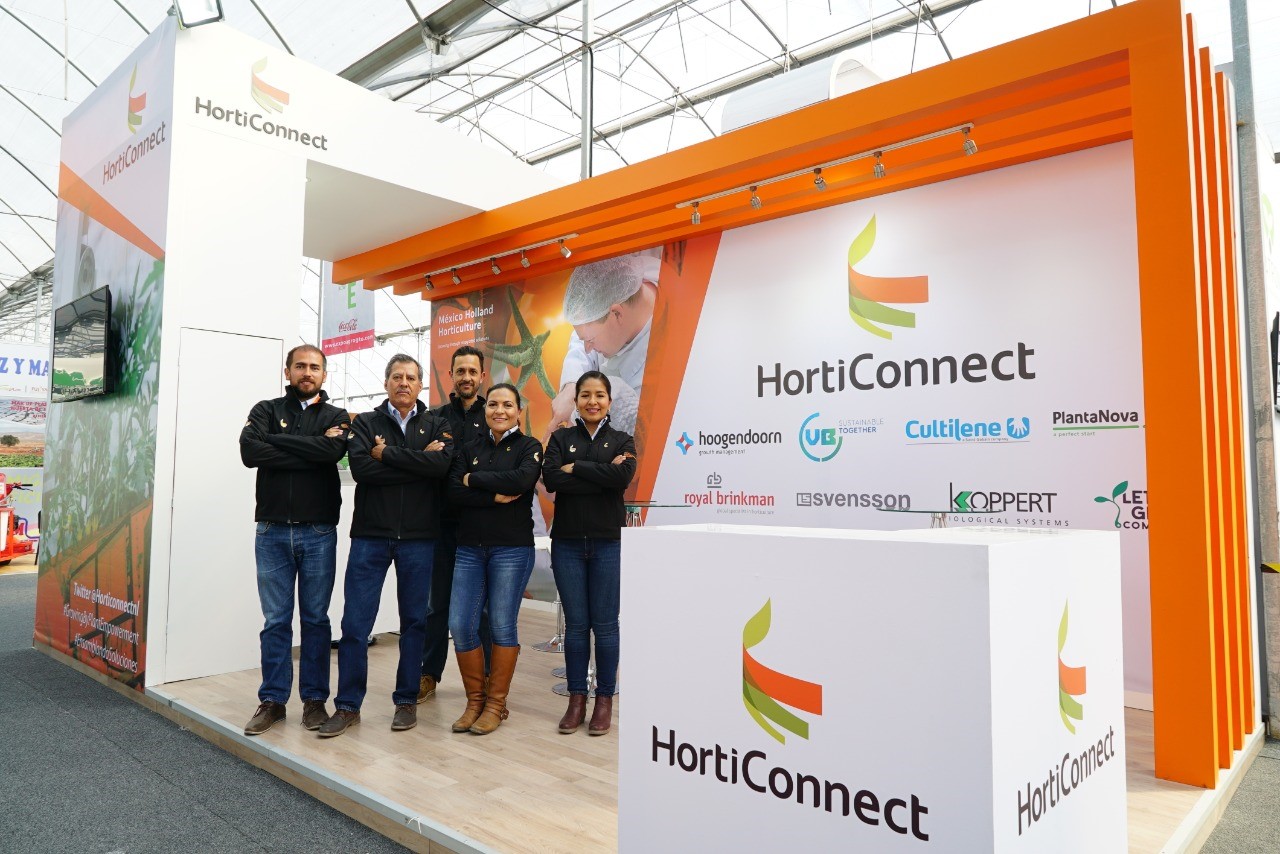 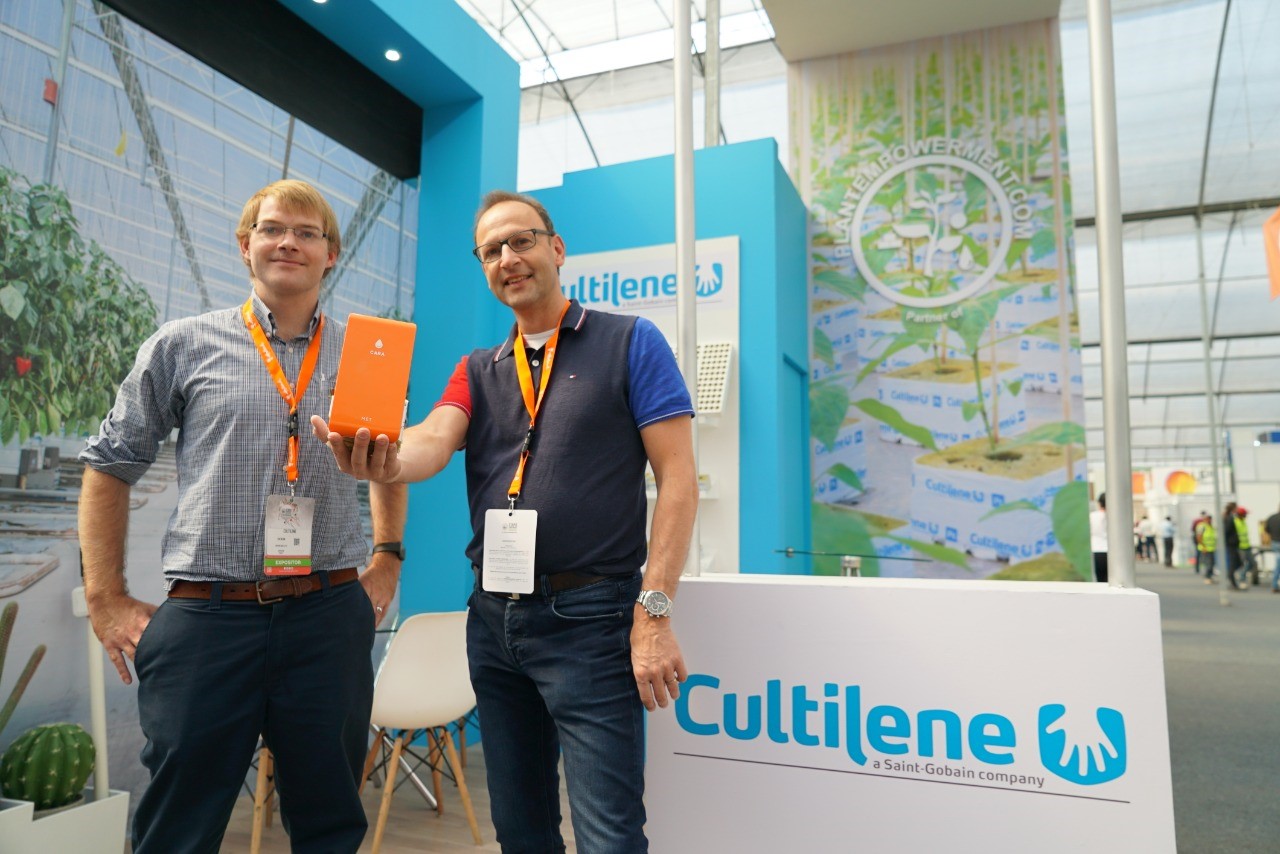 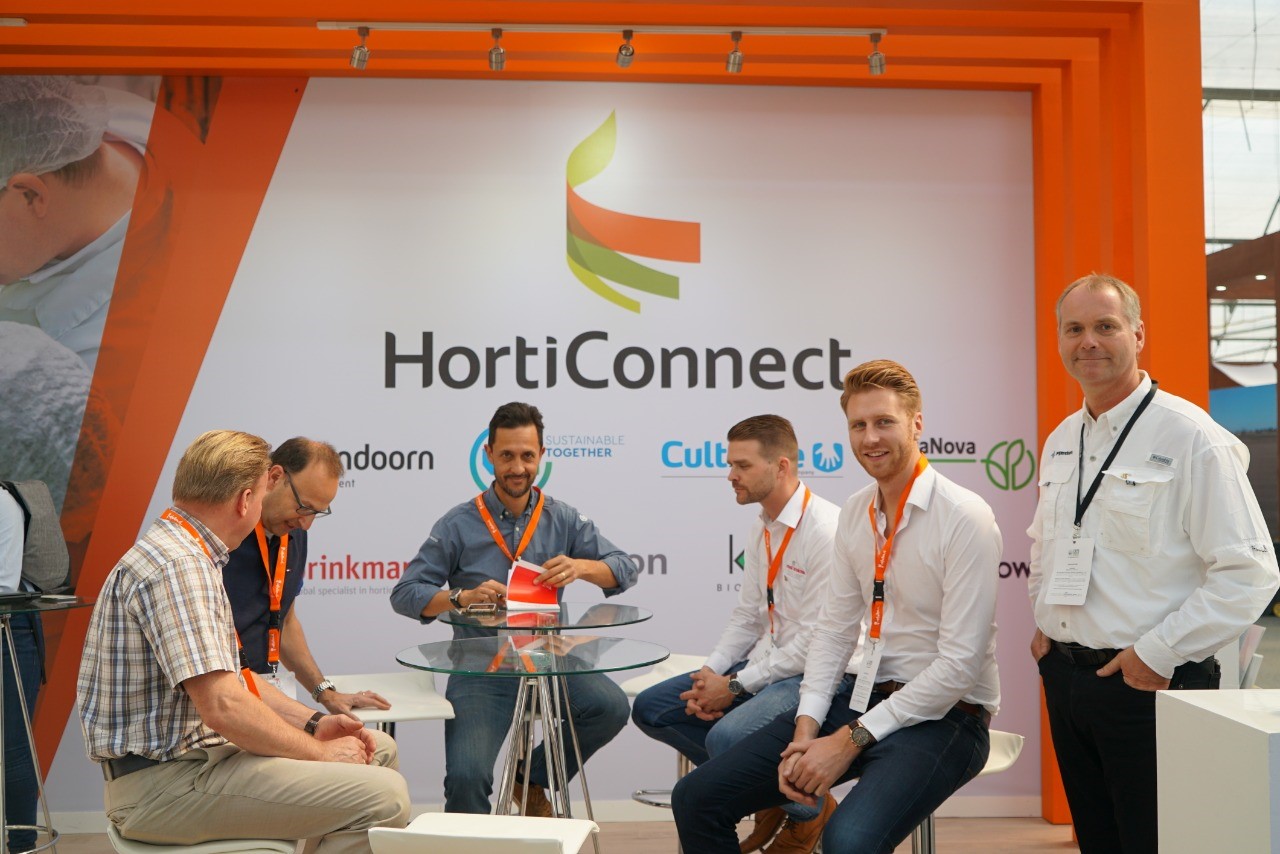 Unfortunately we were not present in Mexico this year. Please feel free to send your photos of the show per e-mail, so we can publish them on Monday!