Ex-managers of DLV Greenhouse Horticulture back in the greenhouse together

Recently, tens of ex-managers of DLV Greenhouse Horticulture visited the Delphy greenhouses. They were given a tour by Jacco van der Wekken and Arlet Dechering. But why exactly did the ex-managers visit Delphy?

From the former DLV, DLV Plant and DLVge were formed back in 2005, after which DLV Plant and GreenQ/Improvement Centre merged and formed the current Delphy. 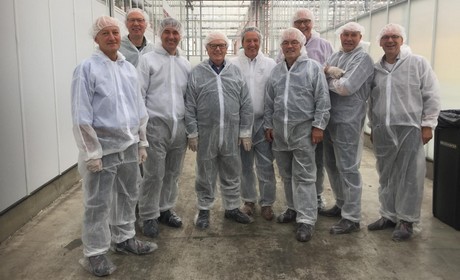 But enough about history. So, the people below came to see how the company, which they as managers contributed to, is doing now.

The ex-managers noticed that consultancy is becoming more international, practice-oriented research and knowledge development go hand in hand together more, and the focus is more on cultivation techniques and technical cultivation innovations, among which using data to direct crops. 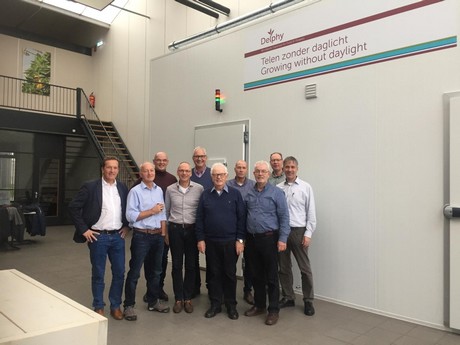