California lettuce season ahead of schedule

Salinas and Santa Maria continue to produce steady volumes of lettuce. These regions will continue to supply much of the California lettuce volume until the desert season which starts later this year. Growers say warmer than usual weather has caused the crop to creep ahead of schedule and questions are starting to be asked about what will happen towards the end of the Salinas and Santa Maria seasons.

"Both Salinas and Santa Maria are still in full production," noted Mark McBride of Coastline Family Farms. "One of the main issues we are seeing at the moment is that the crop is 7 - 14 days ahead of schedule. Extended warm weather has stretched into September, with night time temperatures not getting below 50." 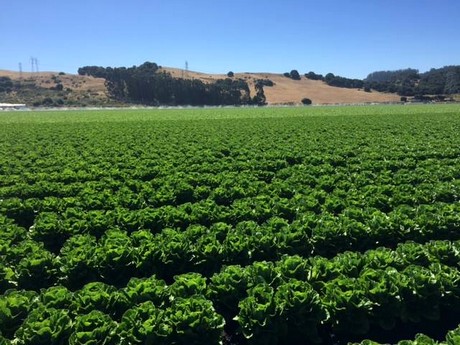 He added that the situation is reminiscent of last year, when a warm summer brought the Salinas and Santa Maria seasons to a premature close and created a very challenging period of limited supplies. "If the season continues as it is right now, there is the possibility that we could see a gap and subsequent shortage down the line. It's not like the desert deal will begin early."

Market has risen
As it stands now, the current supply situation is strained. While not too short, volume is such that the market has strengthened in recent weeks. Currently, many of the smaller, local deals are still in production, so when these finish, the market is expected to strengthen further. 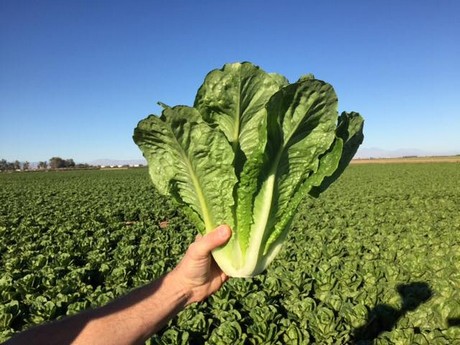 "Supplies are more limited than they normally are at this time of year," McBride observed. "As a result, the market has picked up and we are seeing prices range from $14.50 - $15.50. If some of the home grown deals finish up, this could have a positive effect on the market."

It's believed that all growers in the Salinas Valley region are affected by this current acceleration of the crop. Out of the varieties, Iceberg lettuce seems to be the most affected, followed by Romaine. "There are many micro-climates in the Salinas Valley so certainly there are areas at different points in their season," McBride explained. "For the most part though, the entire region is ahead and it will be interesting to see how things go in the next few weeks."