Could vertical farming meet the food needs of tomorrow's cities? 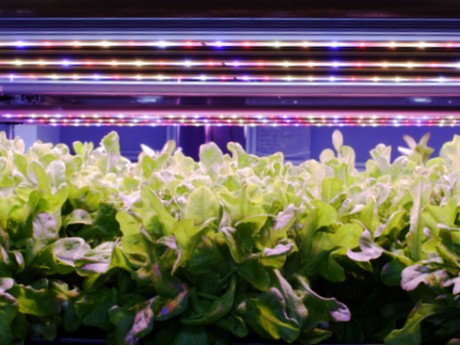 The ability to alter light spectra and the quality of light that the crops are exposed to has huge implications on every aspect of production. Growers gain more control than ever by knowing that correct light can influence each variable—from how crops develop, when they bloom, how they taste, and even their chemical compositions.

Vertical Farms Use Less Water for Food Cultivation
Agriculture currently accounts for roughly 70% of our water usage and is also responsible for the vast majority of water runoff and contamination issues that are present today.

In contrast, vertical farming utilizes 70% - 95% less water compared to traditional farming. Some of the largest and most successful vertical farms also incorporate closed-loop water circulation systems to recirculate water to their crops, leading to an even greater reduction in water usage. 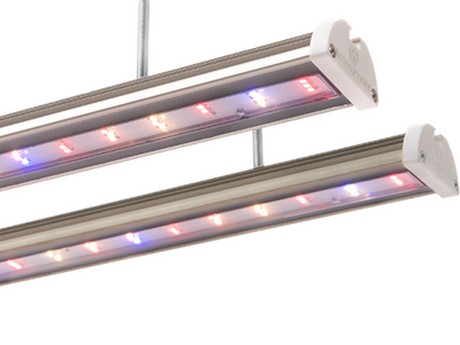 The increasing development of Al, automation and robotics will also continue to increase revenue for growers and support even greater resource savings and operational efficiencies.

Arable land is also a valuable resource and as soil health decreases with use, so does the nutritional value of our food. The more we continue to farm through traditional methods, the more we reduce the bare mineral components and quality of soils. Vertical farming changes this by instead using aquaponic, hydroponic and aeroponic growing mediums instead of soil. By using these controlled media, vertical farming has also helped farmers move away from using pesticides in their production. 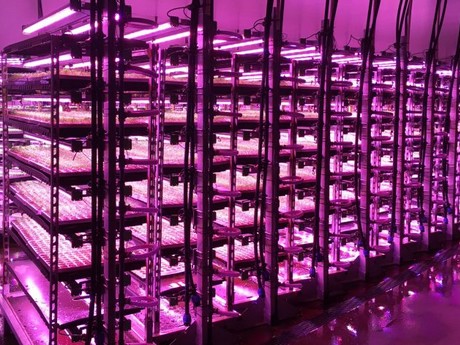 Vertical Farms Bring Local Food to Consumers and Neighbourhoods
Reducing emissions from transport is one of the most important measures to combat global warming from cars, trucks, aircraft and boats creating almost 20% of manmade carbon dioxide worldwide. Vertical farming addresses these issues by creating a sustainable model for locally grown produce. By growing local, food has to travel less distance and requires less artificial protection (i.e. refrigeration), resulting in produce that is not only fresher, but has a smaller environmental impact across the entire production chain. 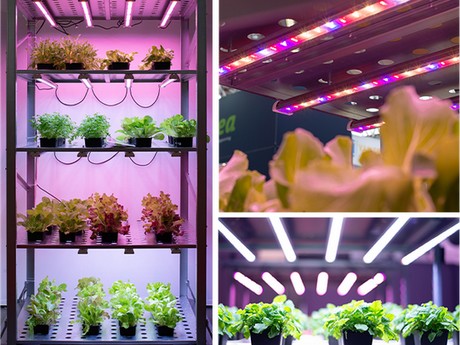