“Shops in Austria, France and Sweden increasingly self-supporting in organic, bulk greenhouse vegetables from May to September”

The market for organic greenhouse vegetables has been very changeable so far, according to Gert Kogeler of Eosta. “The harvest hasn’t just been changeable in the Netherlands, the production in Spain experienced even larger ups and downs, mostly due to considerable climate changes.” 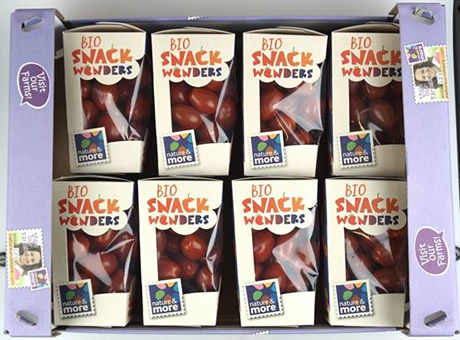 “The start of the Dutch organic tomato season was simply weak, but that has now changed. The supply from Southern Europe is small and demand is good. Prices for bell peppers are good, but the distance from conventional bell peppers has been relatively small in recent weeks. The cucumber market has been fairly good for a while now, in part thanks to production changes,” Gert continues. 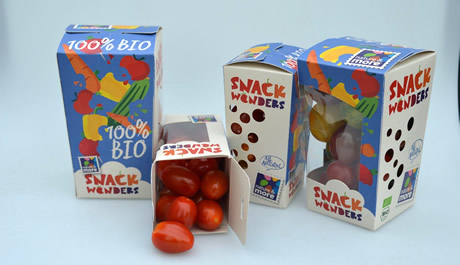 “Generally, demand for a lot of organic products is still rising. However, supplies in some bulk products from Southern Europe, in particular, is rising enormously. Service shop chains in countries like Austria, France and Sweden are also increasingly self-supporting in local core products in the organic greenhouse production from May to September,” Gert concludes. However, he’s still seeing plenty of chances for the more distinctive products in those countries.