"Melissa is the variety that has spread rapidly in all the southern areas of our country. In Campania, 300 hectares of strawberries have been planted with this cultivar for this campaign, representing 30% of the area cultivated in the region". So says Nicola Tufaro, a breeder from Nova Siri Genetics, a company located in Basilicata which researches and experiments with new plant varieties. 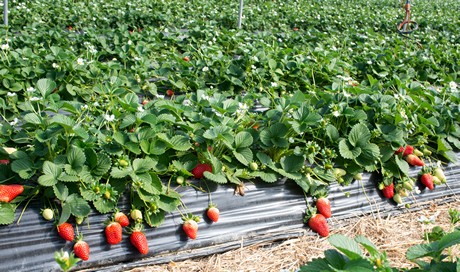 The dissemination of strawberry varieties continues, in particular Melissa, Charlene and Marisol, all patented by the above-mentioned company, in the various production areas of the Mediterranean, including Italy, Spain, Morocco and Greece. 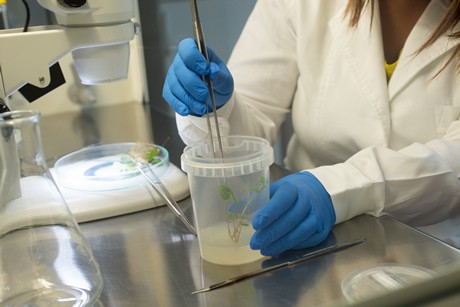 Tufaro: "The success of these varieties is due to the rusticity of the plant, their precocity and the quality of the fruit. Despite the adverse weather conditions recorded in recent months in the southern regions, Melissa began production in the last ten days of December and, so far, has reached an average of 300 grams per plant. The harvest is expected to last until June, reaching about 800 g per plant". 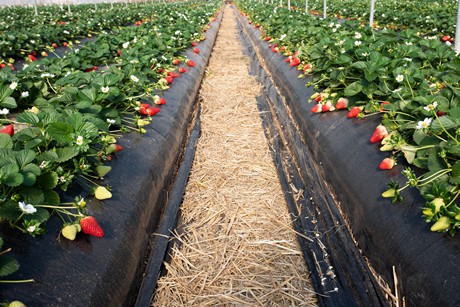 Cultivar Joelita - strawberries in the metapontum.

"For the next campaign, two new very promising cultivars will be launched on the European market. These are Rossetta and Joelita, two varieties studied in different production areas of Italy and Spain that have shown precociousness, excellent production performance and good organoleptic characteristics. 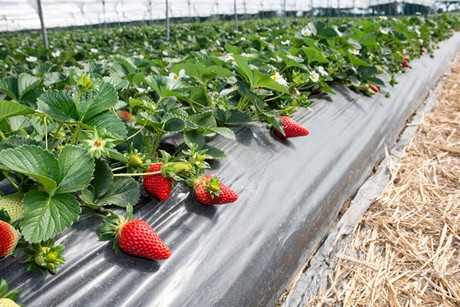 Cultivar Rosetta - strawberries in the metapontum.