Davida is the new De Ruiter cucumber variety. With its wide range of resistances, including intermediate resistance to CGMMV and CMV and high resistance to powdery mildew, its high yield potential and good fruit quality, Davida is a reliable and enduring variety, ideal for a second crop in "umbrella" or "V" systems. 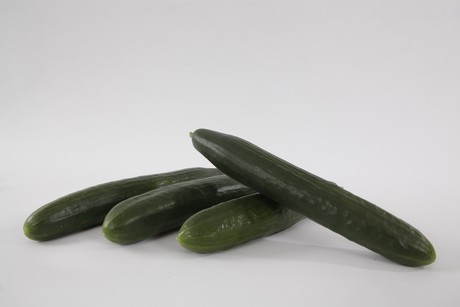 On Thursday March 7th, De Ruiter had the pleasure of inviting all French cucumber growers to an event dedicated to Davida in Nantes.

Approximately 25 French growers from across the country attended this event.

Delegates were presented with numerous trial results, information on the characteristics of the variety and growing advice.

Delegates also received the testimony of Canadian and French growers that have already been convinced by the variety's potential and performance. 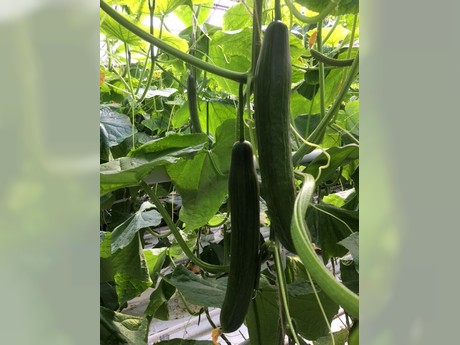 Regardless of the production area, Davida has shown its good performance as highlighted by Louis Vinet (grower in Loire-Atlantique) in his testimonial, who trialled Davida in 2018: "Davida convinced me for three essential reasons, because of the quality of its fruits, its productivity, which is very linear over a long period, and finally because of its high resistance to powdery mildew".

In the Loiret area, Frédéric Transon has placed his confidence in Davida, predicting strong results in 2019: "Despite the hot weather conditions of the summer 2018, Davida has shown a strong potential for second-crop plantation, we expect even better results in the case of more lenient weather in June and July and by targeted de-leafing intervention, this will help the variety to realise its potential at the beginning of August".