It’s automation Wednesday! Today we’re informing you about the automation project at Dutch cucumber growers J. and P. Crienen. Over the last months, cucumbers have been packed automatically at their farm. The robot processes 4,000 cucumbers per hour.

Robots are marching up in horticulture. With labor becoming not only more and more expensive and also increasingly difficult to find, it for sure has become an uncertain factor in the horticultural industry. Robots can offer a solution to this.

One of the companies actively working on this is J. and P. Crienen, growing cucumbers in the south of the Netherlands. The 5 hectare company is a forerunner in the industry: growing on high wire and using lights to do so. After automating the sorting of the cucumbers, they wanted to automate the packing as well. 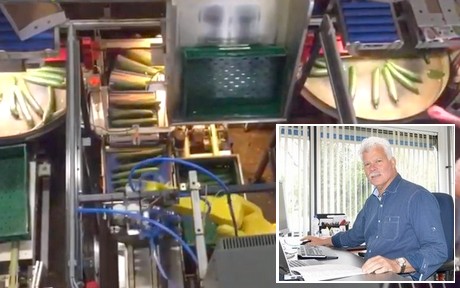 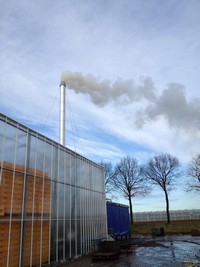 The solution was designed by Lenders Constructie. The Dutch company approached Koat, experts in the field of produce automation, for marketing the product. 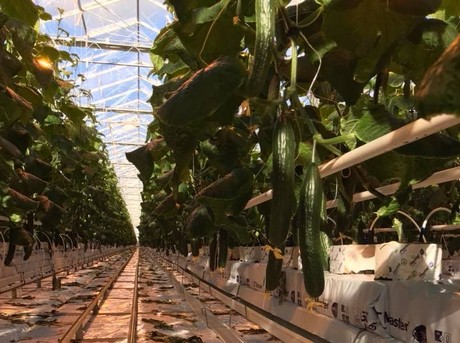 “The robot has been running for about six months now and things are running smoothly. The robot can, effectively, process 4,000 cucumbers per hour”, Kees van Dam with Koat shows. “At the same time, it positions and packs trays, and performs several other tasks as well. The robot is compact and is mounted above the existing line. The whole line, therefore, remained completely intact."

To make it a bit more clear, we’ve added this video. On the left and right, cucumbers are still being processed by hand. In the center, you can see the robot in action.

Ever since the development of the cucumber robot, the collaboration between Lenders & Koat is intensified. Koat is to assemble, implement and maintain all the machines built by Lenders Construction – including crate folding machines. “We broaden our assortment and Lenders can reach out over a broader acreage.”

On top of the collaboration being broadened, so is the production of the cucumber robot. With the first one running smoothly for six months now, the growers with J. and P. Crienen decided to order a second one – and they’re not alone. Various other growers are to implement the solution.