When a local Safeway store in Cobre Valley, Arizona, closed down, septuagenarian Elvin Fant Sr. asked the owner if another supermarket would replace it. The owner said that it would likely sit empty because the local market was not large enough to support another supermarket, with a Walmart on the next block. Elvin thought about how much of a waste that was and then started thinking about how much food could be grown inside. After that he began talking around the community about starting an indoor farm. He pieced together a team of volunteers to fill various roles and continued to spread the word while looking at potential buildings. The seeds were planted for Cobre Valley Indoor Farms. 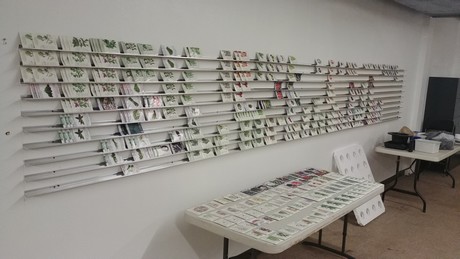 One of the people who got involved in the project is Camden McGregor, Vice President, Director of Operations at the indoor farm. "I got involved last July", Camden tells us. "I was attending a friend of mine's masters' thesis defense when I met Dr. Joel Cuello. I chatted with him a bit about my plans after graduation in December (starting my own farm in Colorado under my company Aquatunities). He mentioned that he may have a job for me and a few hours later I was talking with Elvin on the phone about his vision for Cobre Valley Indoor Farms." 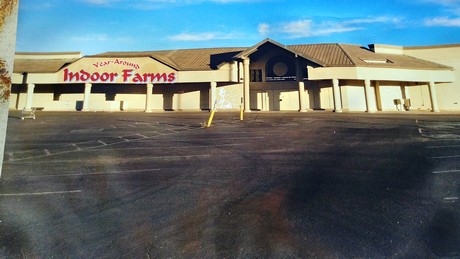 Camden was hooked immediately: "What he described was almost exactly what I envisioned for my own non-profit years from now. Elvin told me that he had most of the team together but still needed a business minded person to make it happen. After touring Miami and Globe and looking at potential buildings I decided I would put off my Colorado plans and come work with him. I was able to get school credit for my work via an internship and began writing a business plan and attending events to describe our business model." 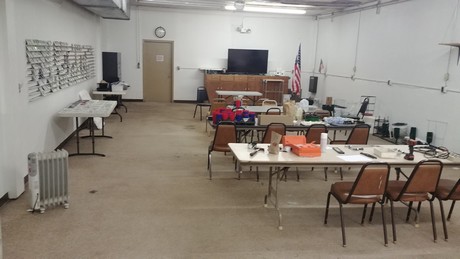 Community-driven project
Cobre Valley Indoor Farms is a community driven project with 62 volunteers with various skill sets. "The community has been extremely supportive and everyone I have met is extremely excited", Camden says. Those volunteers bring in a lot of additional know-how. 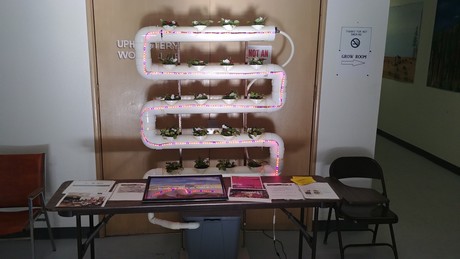 "We have a lot of knowledge in our volunteer pool and I have connections with a lot of great professors at the University of Arizona who are helping us along the way. This includes Dr. Cuello, who is on our board of directors and is our hydroponics and aquaponics department head." 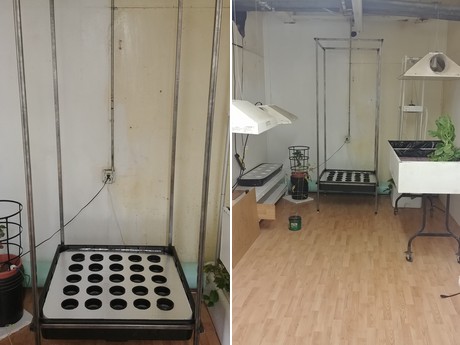 Self-made farm
Camden learned about aquaponics about 8 years ago when he worked on my Uncle's farm in Calvert, Texas (Sand Creek Farm). "Everything else I learned while I was in school at the U of A. Both Elvin and myself are learning a lot as we go, and by the time we scale up our operation we're confident that we'll have a more than adequate understanding of our systems." 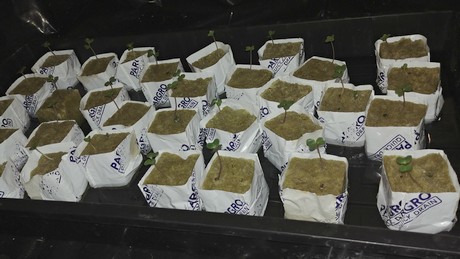 Elvin owns LEI Machining in Miami, Arizona, which means the duo has been able to build everything there. "Because we are designing and building everything ourselves it is very easy to learn the ins and outs", Camden explains. 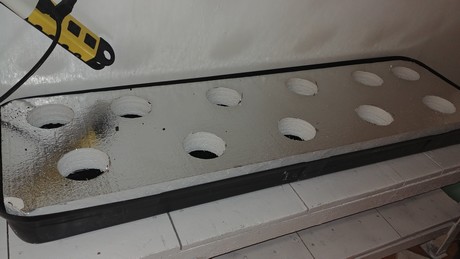 Blueprint for expansion
As far as Elvin and Camden are concerned, Cobre Valley is just the beginning. "Our mission is to reinvigorate the Miami and Globe community by turning over abandoned buildings into indoor farms and making this an indoor agriculture hot-spot. Once we have reached production levels to meet the demand of the community, we plan on expanding our market to the surrounding area, including Tucson and Phoenix." 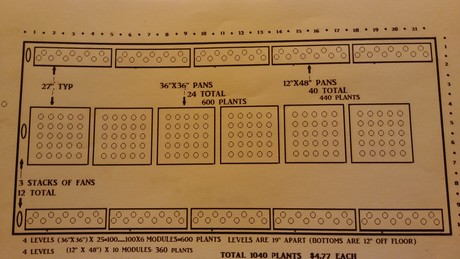 And there's no shortage of potential sites. "Everywhere I go when I mention this business someone chimes in about an abandoned building somewhere and how great it would be if we could do this there. Therefore the plan is to eventually replicate this business model in other towns and cities in Arizona, Colorado, and anywhere else that is interested." 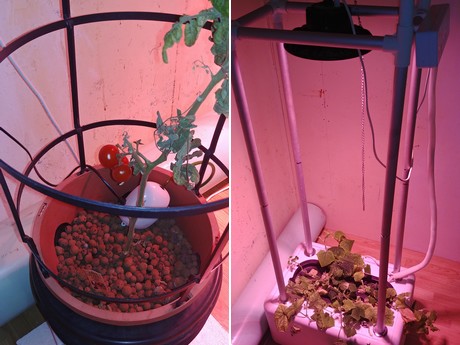 And the indoor farming revolution doesn't end there. "The population is only going to keep growing and everyone needs to eat. Agriculture already uses huge amounts of energy, land, and water, so it is our job to increase food production while decreasing the amount of inputs", Camden says. "More specifically for urban agriculture, it has the potential to greatly impact many people's lives by eliminating food deserts and battling food insecurity. A business like ours can positively effect the community wherever they are, and there is much more awareness around these problems now than there has been."