US: Hydroponics can remain organic....for now

U.S. growers of hydroponic and container grown crops may continue to label their produce as certified organics. Well, at least for a while. To be more precise; until the next meeting of the National Organic Standards Board in April 2017. The advisory board had a hard time discussing the current regulation in St. Louis last week and and decided to postpone the controversial vote. 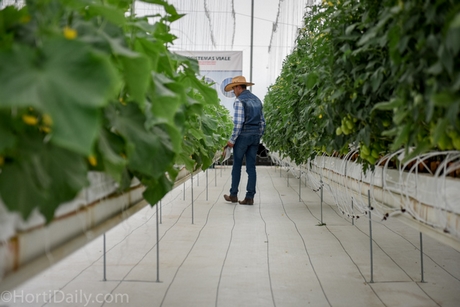 The debate on whether crops grown without any soil or grown in a media like coco peat should be qualified as organically grown heated up over the last couple of months. A group of hydroponic greenhouse growers united and formed the Coalition of Sustainable Organics, advocating that it is 'critical that containerized growing continues to be included as an organic option to feed a growing population'. The group says that the current organic standards – which allow for containerized organic produce – have worked well since they were adopted in 1990 as part of the Organic Foods Production Act. "The USDA conducted an extensive evaluation of these standards in 2010 through the National Organic Program and affirmed the legitimacy of organic produce grown through containerized methods. Changing rules that have worked for more than 25 years, especially at this time, is irresponsible and bad for consumers". 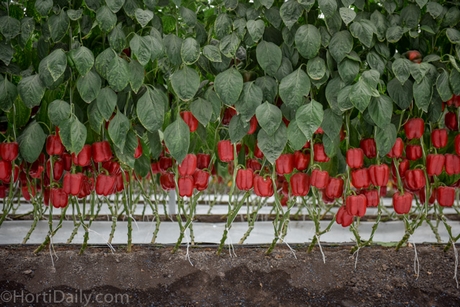 On the other side of the debate, organic producers who grow in the soil unite. They are backed by watchdogs like the Cornucopia Institute, which claims that the USDA has allowed over 100 foreign and domestic, soil-less operations to become certified organic. "This is creating unfair competition for soil-based US growers. The US is an outlier in international commerce as most countries prohibit the organic certification of soil-less hydroponic produce, including the 28 countries of the European Union, Mexico, Japan and Canada."

Last week the the NOSB voted 10-4 to send back to committee the decision to allow hydroponic production to be organic certified. The NOSB, with new members on board, will vote again on the issue during its meeting in April next year.