This November, Cornerways Nursery will pick the last tomatoes in their 18 hectare greenhouse in order to replace their crops with pharmaceutical cannabis. British Sugar, the owner of the largest single site tomato greenhouse in the UK, announced that it has ended the contract with fresh produce marketeer Thanet Earth in order to start growing a cannabis crop under contract for British drug company GW Pharmaceuticals. 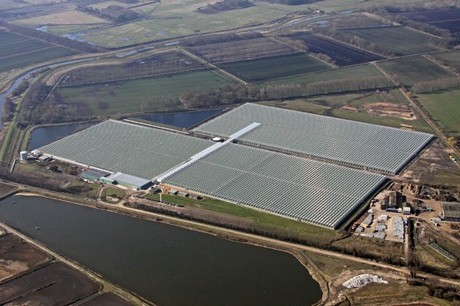 The cannabis crop that will be planted in Cornerways residual heat greenhouse will be a non‐psychoactive variety of the cannabis plant family specifically bred for medical purposes. GW Pharmaceuticals used the plants to produce Cannabidiol (CBD), which is the active ingredient of their Epidiolex medicine. This is a new prescription medicine which is developed to treat rare but serious forms of epilepsy in children.

“Sixteen years ago we realised we could use some of the heat and waste carbon dioxide generated in our Wissington sugar factory to develop a horticultural business. During this time, we have invested in our world‐class facilities and developed our expertise to deliver consistent, high quality crops season after season. This new era for our horticultural business uses all we have learned to date to further build this value stream for British Sugar and to benefit the pharmaceutical industry", Paul Kenward, Managing Director of British Sugar said. “Furthermore, we are extremely proud that our new crop will make a worthwhile contribution to the control of such a debilitating childhood disease. Annually, we will produce enough of this ingredient to treat the equivalent of up to 40,000 children globally." 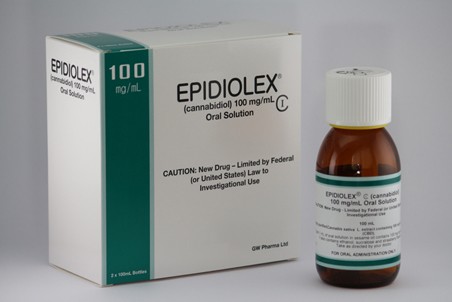 Galia Wilson, Chair of Dravet Syndrome UK said: ‘’Dravet syndrome is one of several rare but serious forms of epilepsy in children and adults for which there are limited treatment options. We welcome the development of any medicine that may help this complex patient group with high levels of unmet need.’’

Change of plans at Thanet Earth

The change of plans at Cornerways might create a shortage in the market for domestically grown greenhouse tomatoes. The Norfolk greenhouse grower accounted for a total of 8 % of the British heated glasshouse tomato acreage, which was estimated at a total of 232 hectares in 2015, according to the UK´s National Statistics.

Thanet Earth is currently in the process of finalizing the construction of their 5th greenhouse complex. This 6.35 hectare greenhouse was intended for the production of cucumbers, but Thanet Earth is now changing their plans and will use the new greenhouse for tomato production to partially replace Cornerways' supply.